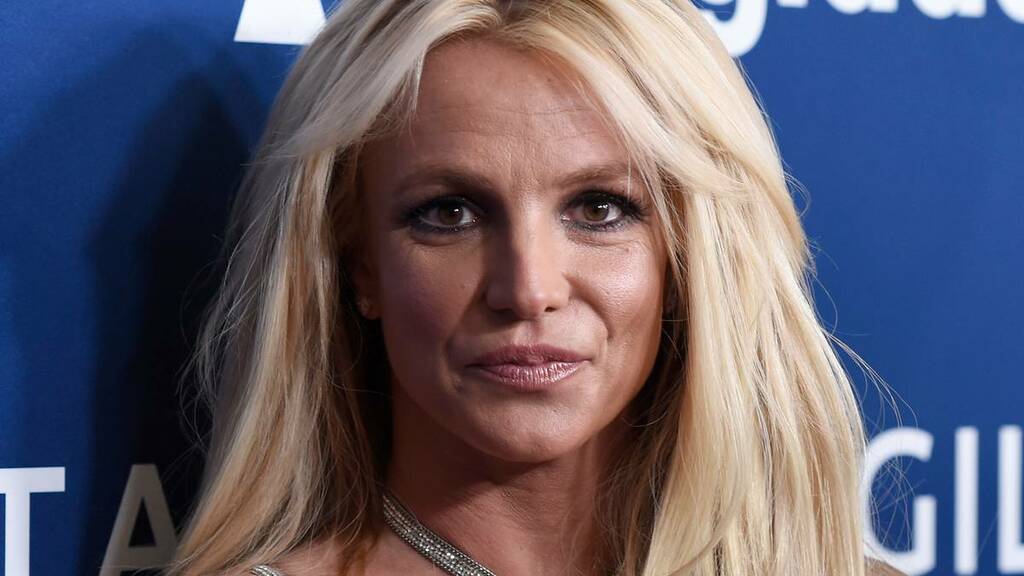 Love is in the air for Britney Spears, and also for several of our favourite early 2000s stars.

Early in September, reports suggested Spears and her boyfriend Sam Asghari were ready to get engaged. Spears, 39, and Asghari, 27, have been dating since 2016. They met on the set of her music video for Slumber Party.

Now Asghari has made their romance official and put a ring on it.

"Can't f****ing believe it," Spears wrote on Instagram. She shared a video of the couple celebrating their engagement and showed off the ring on her finger.

The happy time for the couple comes amid news her father Jamie Spears intends to step down from her conservatorship. The decision means Spears will likely see her emancipated from her father's control over her life and finances.

A source who spoke to Entertainment Tonight shared details of the couple's romance before their engagement today.

"Things are finally looking up and it's starting to become very real for them that soon they'll be able to take back the reins and have full control as a couple.

"They are ready to embrace that next chapter, and love each other without limits or without feeling like they are on a leash. Naturally, an engagement is the next step."

Legal documents obtained by TMZ revealed her father's decision to cease control of the pop star.

The documents read: "There are, in fact, no actual grounds for suspending or removing Mr Spears as the Conservator of the Estate ... and it is highly debatable whether a change in conservator at this time would be in Ms Spears' best interests.

"Nevertheless, even as Mr Spears is the unremitting target of unjustified attacks, he does not believe that a public battle with his daughter over his continuing service as her conservator would be in her best interests."

"So, even though he must contest this unjustified petition for his removal, Mr Spears intends to work with the court and his daughter's new attorney to prepare for an orderly transition to a new conservator.

"You can tell when I turn but hopefully I will let go thoroughly and follow through soon."