British tourists in Greece was mortified after a restaurant tried to charge them more than £500 for two cocktails and a snack.

The mum and her teenage daughter were left speechless after the bill after they ordered the two drinks and a portion of crab legs while sitting in some deck chairs.

The furious mother and 19-year-old refused to pay the ginormous bill, but say they were blocked from leaving my male staff members of the restaurant.

But when the bill came it showed they were being charged €520 with a €78 tip, reports the Mirror.

Complaining about the huge bill, The Sun reports, the woman told her travel agent: “We spent a beautiful day at the beach but please, warn your future customers that the restaurant-bar we visited, charged us €600 for two cocktails and a portion of crab legs.

Greece is heavily dependent on the tourism with one in four people working in the travel industry.

Sadly though its not the first time tourists have been caught out.

That same year, a group of British tourists were charged €82 (£70) for eight soft drinks after visiting a restaurant in Rhodes.

Unsuspecting tourists, especially when unable to speak the language, can be taken advantage.

In 2017 a British tourist claimed he and his elderly parents were tricked into running up a massive £463 lunch bill after dining on lobster and oysters at a restaurant in Venice. 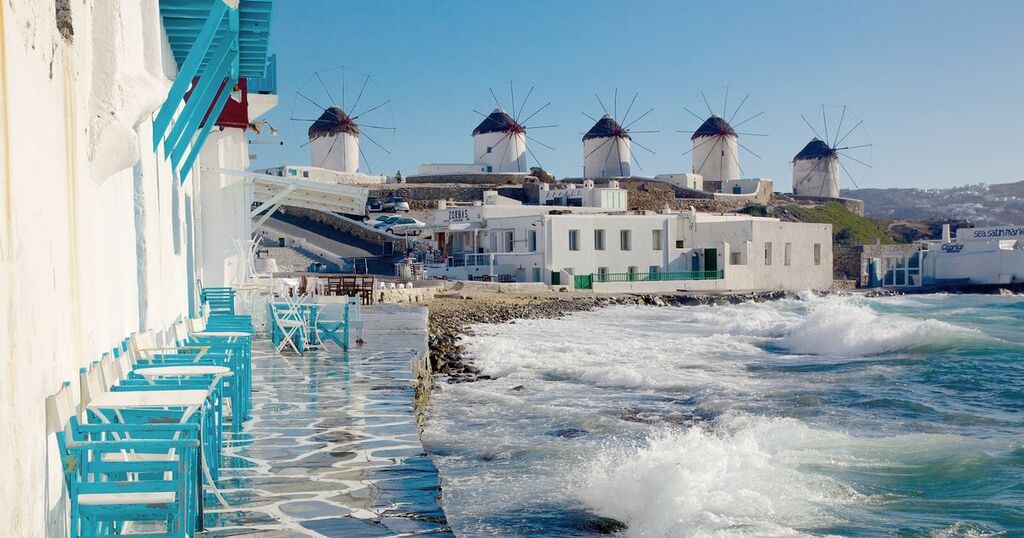 Holidaymaker stunned after being charged €520 for two drinks and snacks at Greece restaurant
Complaining to her travel agent, the angry tourist said: 'warn your future customers that the restaurant-bar we visited, charged us…