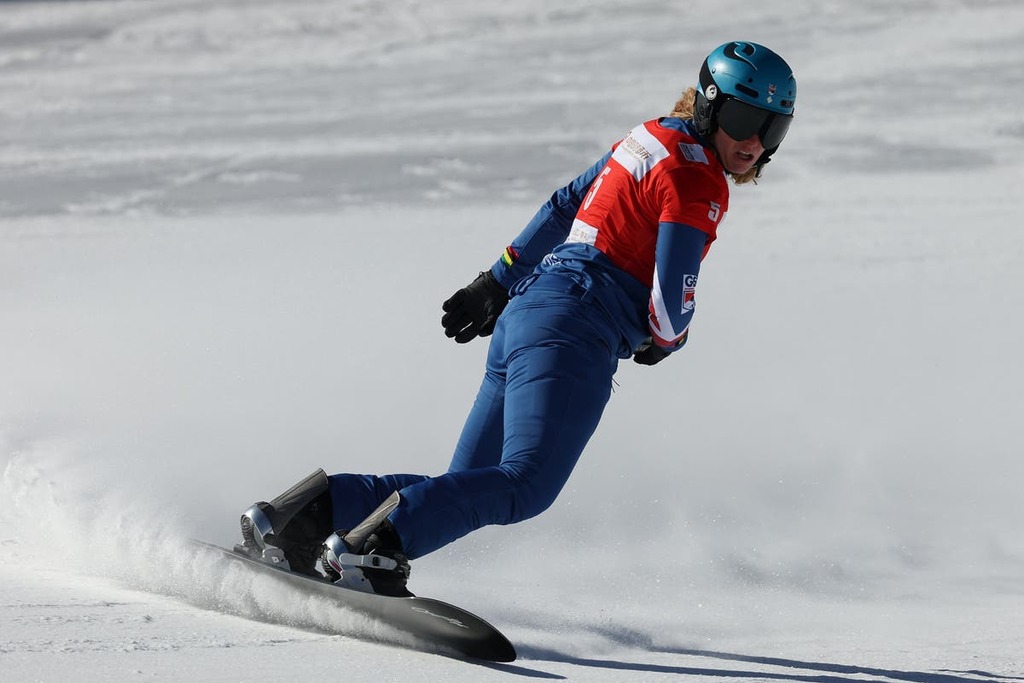 Bankes took the win in Russia which added to her victory in Austria in December. She beat France’s Chloe Trespeuch and American Lindsey Jacobellis in Russia and the victory means she has a 78-point lead in the overall rankings.

“I am really happy,” said Bankes, who will race again on Sunday. “It was a tight race, so it was fun riding.”

The star will be hoping to take the momentum into the Beijing Games which takes place in February and it will be her first time representing Britain as she was part of France’s team at the past two Games.

She broke her pelvis in 2011 and a change in the French team inspired the move for the star who was born in the UK.

“After Pyeongchang I was thinking, shall I give up? The French were also changing their coaching team and I wasn’t happy with that, I wasn’t consulted,” she told Eurosport.

“GB Snowsport had a good pathway and I thought that could be a way to continue. As soon as I reached out, the support was completely different - they just wanted me to enjoy snowboarding again and that hadn’t been happening for me.

“I’d spend four years just riding but not really enjoying it, and also not being able to train and it was pretty tough. I just wanted to get my health back, it was amazing support from the start. But changing to GB has been the start of a new career, really.”