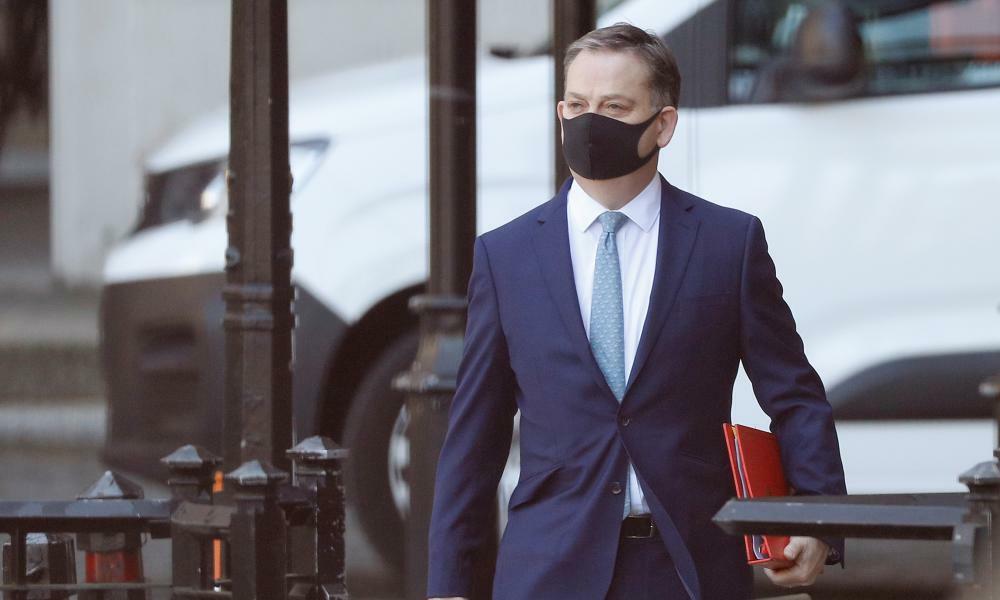 The British Council, the British government’s cultural arm and a key instrument of British soft power, is to close 20 offices across the globe as part of a restructuring programme made necessary by cuts to the aid budget and shortfall of income.

The British Council confirmed that “due to the impact of Covid on our commercial income, which we previously used to subsidise our offices overseas, and an overall decline in our funding compared to pre-Covid, we face a significant funding gap”. It added that as a result, it “will need to look at delivering our work in 20 countries remotely or digitally”.

The institution’s vital income from English-language teaching and exams plunged during the pandemic, as the virus forced countries into lockdown and restrictions on in-person events.

Nigel Adams, the minister for Asia, who is also responsible for soft power, spelled out some of the cuts on Wednesday to MPs. He said: “Some said that the British Council can make a meaningful impact only with an office in-country. That, frankly, is incorrect. It would be a strategic mistake to judge the impact of the British Council in a digital world by its physical presence.”

The council is looking at making 20% of its staff redundant, and has been required by the Foreign Office to come up with a five-year spending programme that will see an overall cut in spending of £185m.

The closures span the world from Belgium to the United States and from Australia to South Sudan. They include all the Five Eyes countries. In other countries, cuts mean there will be no local staff, and all operations will be conducted remotely.

Teaching revenues as late as July had only returned to about 50% of pre-pandemic levels, representing a loss of hundreds of millions of pounds over the course of the year. It is predicted that income from commercial operations will not be back to pre-pandemic levels until 2023.

The shortfall was initially met through an additional non-official development assistance grant of £26m, but this has, according to MPs, been counterbalanced by a cut in ODA grant funds of £18m. The government is cutting aid spending from 0.7% to 0.5% of gross national income, a move that was endorsed by Conservative MPs in the Commons despite a large rebellion.

Lord Ricketts, a former UK national security adviser, said: “I find this completely perverse. The UK wants to be a soft-power superpower. Any other nation with that ambition, and had the attractive power of our cultural sector and our language, and an instrument to deliver it as good as the British Council, would be pouring money into it.”

Wendy Chamberlain, the Liberal Democrat MP for North East Fife, told MPs on Wednesday that the council, in return for loans worth £245m, had to agree to a reduction in spending of more than £185m over the next five years, and was already looking at making 20% of its staff redundant in the UK and across the world. “It is quite literally giving with one hand and taking away with the other,” she said.

Adams defended the decisions, saying: “The unprecedented impact of the pandemic has forced the government to take tough but necessary decisions about the British Council’s global presence.”