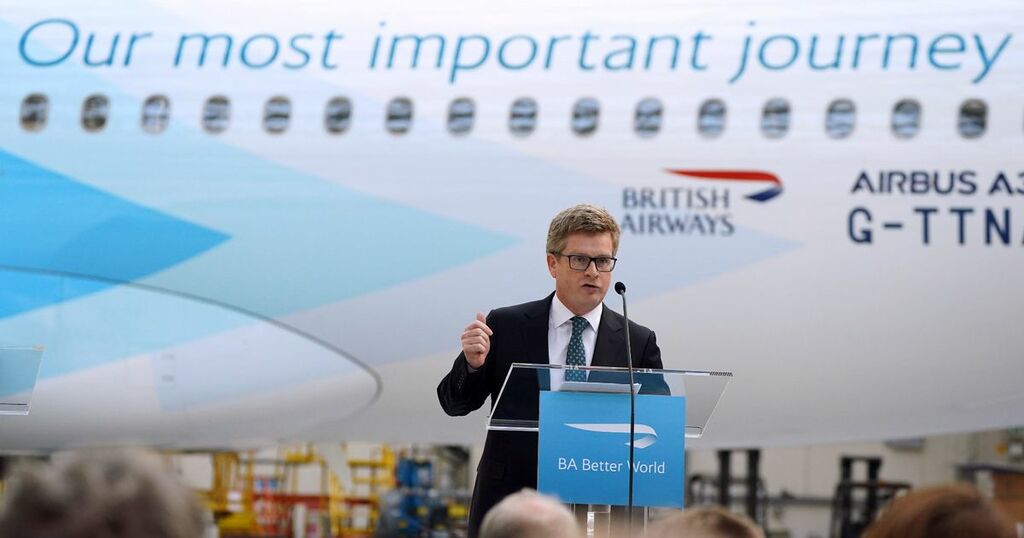 The UK’s traffic light system for international travel is “not fit for purpose and must be simplified," the boss of British Airways has claimed.

Chief executive Sean Doyle said rules relating to coronavirus testing and quarantine for arriving travellers must be made easier for passengers and airlines.

The requirements vary depending on whether someone is arriving from a green, amber or red location, and whether or not they are fully vaccinated. The lists are updated every three weeks, with the next changes due next week. A wider overhaul of the rules is scheduled to take place by October 1.

He went on: “We had the traffic light system over the summer. There was some progress made, but I think it’s not fit for purpose. It needs to be simplified and adapted in the same way that we see in Europe and in the US.”

He added: “We’d encourage the Government to look at seizing that opportunity in the next few weeks. Aviation needs the same crack of the whip economically as other sectors are getting domestically. We’re not at the minute under the current system.”

The airline said this marked a further commitment to put sustainability at the heart of its business, from reducing emissions and waste and positively contributing to the communities it serves, to creating a great place for people to work in order to build a resilient, responsible business.

At an event at British Airways’ Heathrow engineering base the airline unveiled a new look for one of its most fuel-efficient short-haul aircraft, an A320neo, which it has painted in its new BA Better World sustainability colours as part of a partnership with aircraft manufacturer Airbus.