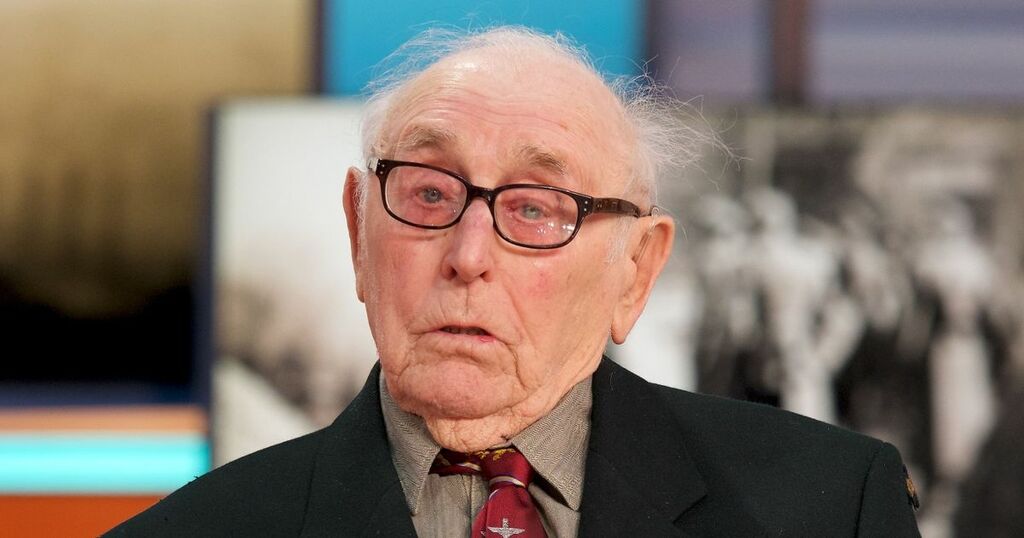 Britain’s oldest para veteran who jumped into Holland at the battle of Arnhem has died - just days before his 102nd birthday.

Victor Gregg dropped into Holland on September 17, in 1944 as UK forces tried to seize bridges and cripple the Nazis.

For many years he lived in Winchester, but several years ago he moved into a care home.

He was just days from reaching 102 years old.

Victor was one of 582 who jumped into Holland with the 10th battalion, the Parachute Regiment in Operation Market Garden.

But only 36 survivors returned to the UK - the rest were either killed or captured after less than a week on the ground in a mission which was later dubbed “A Bridge Too Far.”

Just 1,892 British paras from all units across the 1st Airborne Division escaped.

The initial drop was mainly unopposed but by the time the 10th battalion landed on the second day a German SS unit was waiting for them.

Before the allies dropped they formed up at the village of Somerby in Leicestershire where they waited for their turn to lift off from RAF Spanhoe in a fleet of Dakota aircraft and flew across the channel to Holland - jumping 64 miles behind enemy lines.

As the paras tried to withdraw Victor was captured by the Germans and became a prisoner of war.

Get the news you want straight to your inbox. Sign up for a Mirror newsletter

Born in London in 1919, he recently recalled: “As we approached the drop zone I think we were all quietly anxious, the Germans were firing at us and as we jumped some chaps were shot dead in the sky, it was awful.

“Blokes were running around to find their mates and moving to forming up points on the drop zone, but the Germans were relentless and many of our men were killed where they landed.

“The days that followed were horrendous, we were almost wiped out. We quickly ran out of ammunition and food and we were forced to take supplies from those who had passed away, just to make sure we could continue the fight against the Germans.

“By day six my two mates on the gun with me were dead, we were exhausted out of ammunition and finally captured and taken off to a prisoner of war camp, we did our best.”