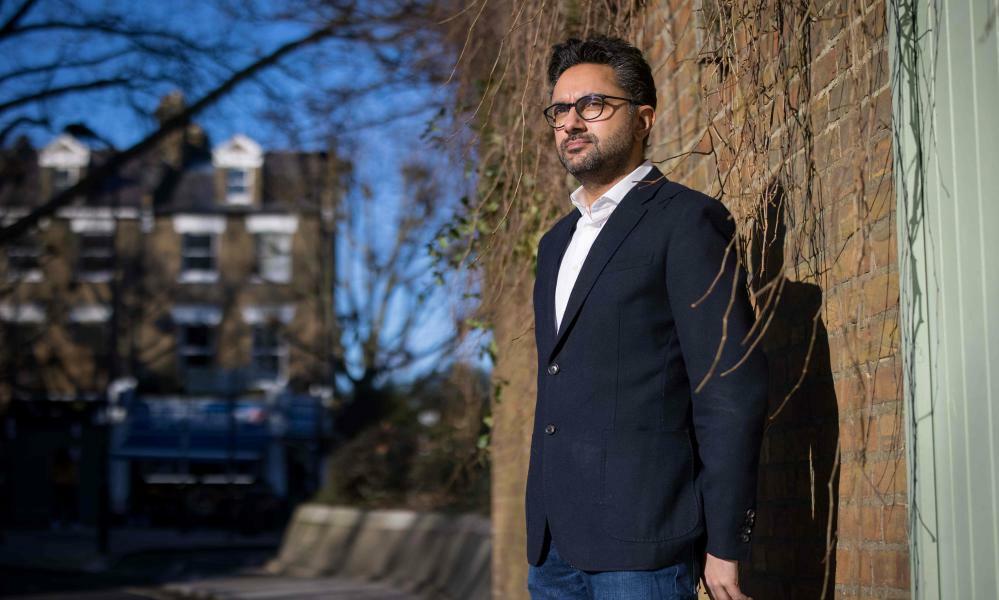 Sathnam Sanghera’s exploration of Britain’s imperial past, Empireland, a bestseller that is being donated to secondary schools across the UK, has made it on to the longlist for the UK’s top non-fiction award, the Baillie Gifford prize.

Thirteen titles are up for the £50,000 award. Empireland, which looks at how Britain has been shaped by imperialism and has drawn its author swathes of racist abuse, is one of two titles on the longlist tackling the British empire. Empireland’s publisher, Penguin, is currently donating 15,000 copies of the title to UK secondary schools. Alex Renton also makes the Baillie Gifford cut for Blood Legacy, which reckons with his family’s contribution to the transatlantic slave trade: Renton is directly descended from the Fergussons of Kilkerran, and the book explores how 18th-century lawyer and MP Adam Fergusson ran the family’s slave plantations in Tobago and Jamaica.

The longlist ranges from poet Kei Miller’s collection of essays Things I Have Withheld, which explores everyday acts of racism and prejudice, to Frances Wilson’s biography of DH Lawrence, Burning Man.

Two translated titles are included in this year’s line-up – Harald Jähner’s Aftermath, which explores life in Germany in the decade after the second world war, translated by Shaun Whiteside, and Maria Stepanova’s International Booker-shortlisted In Memory of Memory, translated by Sasha Dugdale, in which the Russian writer tells the survival story of her Jewish family. Arifa Akbar’s story of her sister’s battle with tuberculosis, Consumed, is longlisted alongside Lea Ypi’s account of her coming of age during Albania’s political upheaval after the fall of the Berlin Wall, Free.

Chair of judges Andrew Holgate, the Sunday Times literary editor, described the titles in the running as “full of rigour, endeavour, variety and real verve, open to a broad readership, with some terrific surprises, and an onus on originality”.

Tharik Hussain’s Minarets in the Mountains, an account of his travels to the the western Balkans, home to the largest indigenous Muslim population in Europe, sits alongside Cal Flyn’s Islands of Abandonment, which looks at ghost towns and exclusion zones to explore what happens when nature returns to a landscape, and Eben Kirksey’s look at the global race to genetically modify humans, The Mutant Project.

The longlist is completed with Patrick Radden Keefe’s history of the Sackler dynasty, Empire of Pain, and John Preston’s story of the rise and fall of Robert Maxwell, Fall.

“We have ranged a long way out of our boundaries to ensure we picked up promising books that might not otherwise have been considered,” said Holgate, who is joined on the panel by the novelist Sara Collins, physicist and oceanographer Dr Helen Czerski, biographer and critic Kathryn Hughes, author and presenter Johny Pitts and historian Dominic Sandbrook.

The shortlist will be announced on 15 October, and the winner on 16 November. Last year, the prize went to Craig Brown’s One, Two, Three, Four, his take on the Beatles which judges said had “reinvented the art of biography”.