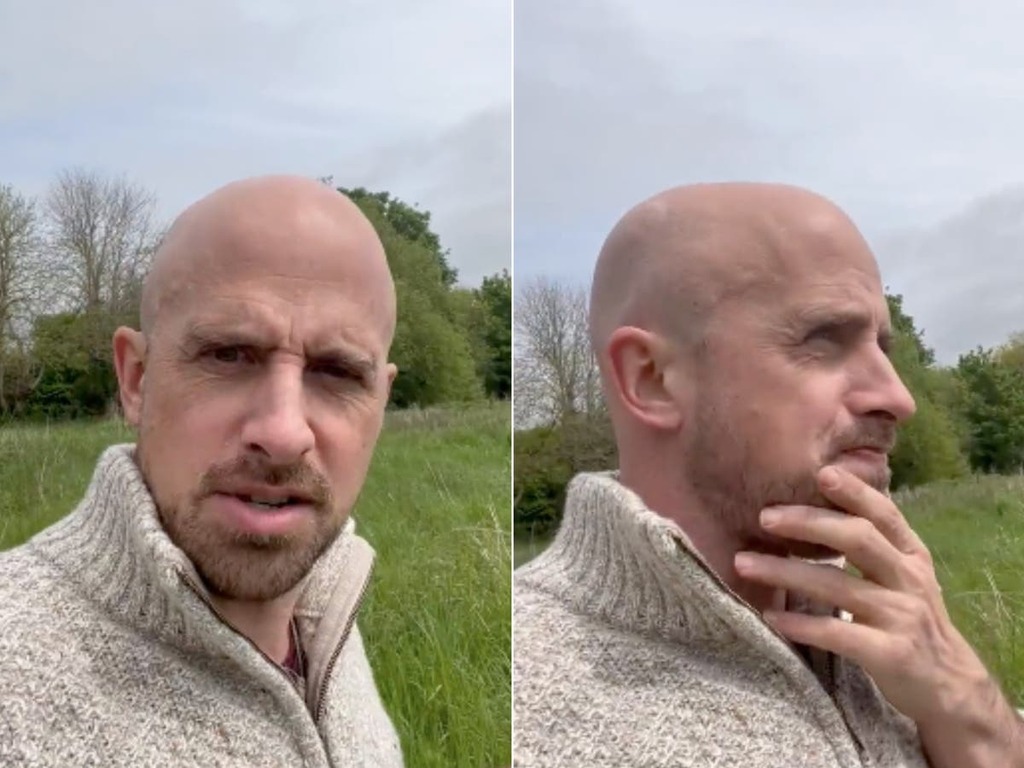 Jonathan Goodwin: Britain’s Got Talent star shares a positive message while using his wheelchair in a field
Retired stuntman told fans to ‘never assume you can’t do something’

Stuntman Jonathan Goodwin who suffered serious injuries during a stunt rehearsal for America's Got Talent: Extreme in October 2021 shared…

Zenger
From analysis to good news, read the world’s best news in one place
Move over Johnny Depp as his lawyer Camille Vasquez gets her own fanbase

The Guardian - US
Pulp fiction: Being Jarvis Cocker

A Britain's Got Talent star has shared an inspirational message after being left paralysed for life after a fireball stunt went horribly wrong.

Welsh stuntman Jonathan Goodwin, who has also appeared on the American version of the ITV talent show, was left with life-changing injuries following the failed stunt in October last year, during filming for America's Got Talent: Extreme.

Jonathan, 42, was trying to escape from a straight jacket while suspended 30 feet in the air between two burning cars at the Atlanta Motor Speedway in Georgia but ended up being crushed between the two vehicles and fell 30 feet to the ground.

He was hospitalised for four months, with his fiancée, actress Amanda Abbington, later revealing Jonathan had severed his spinal cord, suffered third degree burns, broke his spine and shattered his legs.

Despite being told he will likely never walk again, Jonathan has said he will try and remain positive as he recently shared a video of him sitting in a large field and taking in his surroundings.

He said: 'I'm in a field, which I know is random but I thought I'd never be able to come to a place like this in a wheelchair. And then I passed one and said I'll give it a go.

He then went on to show his followers a third wheel at the front of his wheelchair and said: "I have this thing on the front of my wheelchair to deal with a little bit of rough ground

He finished by saying: "But never assume you can't do something, give it a go."

He later wrote in a message on his Instagram story: "When things go wrong... try not to panic. Take a minute... take a breath. Then work out how to move forward."

Earlier this month, he shared his first wheelchair photo and revealed he’d been separated from his beloved dog while in hospital recovering.

“Six months ago I went to rehearse something and left this little hairy monkey waiting patiently for me…” he said.

“He didn’t see his dad again until just a couple of weeks ago and when he finally did, dad had new cool wheels.

“A lot has changed in the last six months, but love is a constant and I’m very very loved. Looking forward to my next chapters and being a roll model."

He later told his followers on Instagram : “Thanks for all the love and lovely messages. To answer some questions, I have a T11 spinal cord injury which means I'm paralysed from the waist down."

During an interview on the Out to Lunch podcast with Jay Rayner, Sherlock star Amanda said: "He's paralysed now he's in a wheelchair.

"Unless there's a kind of stem cell surgery or that thing that Elon Musk is designing with the little chip, he'll be like that forever."

Jonathan GoodwinAmanda Abbington
Sign up to read this article

Jonathan Goodwin: Britain’s Got Talent star shares a positive message while using his wheelchair in a field
Retired stuntman told fans to ‘never assume you can’t do something’

Stuntman Jonathan Goodwin who suffered serious injuries during a stunt rehearsal for America's Got Talent: Extreme in October 2021 shared…