Britain's Got Talent host Declan Donnelly has been filmed by pal Ant seemingly crying as they joked about in the office together.

Ant McPartlin was the man behind the camera as he filmed Dec's 'breakdown', but reassured fans that all was not as it seemed.

As reported by BirminghamLive, the Geordie giant explained he was just messing around with a 'crying' TikTok filter.

Ant walked into a room to find Dec working at a computer, and turned the camera on him, asking concerned: "Oh no, what's the matter?"

Ant continues to press Dec on his 'crying', asking if everything was alright: "You seem really upset, is everything ok with you? What are you crying for?"

Dec replied: "I'm not!", to which Ant barely holds in his laughter as he says: "Who has upset you? I'll beat them up if they've upset you!"

Ant captioned the hilarious post: "Having a bawl with this one", alongside the hashtag, #cryingfilter.

Earlier this month, Ant and Dec had been reflecting on their "inspirational" performance in full drag after the Geordie duo won the BAFTA TV award for best entertainment programme.

The presenting duo transformed into Lady Antoinette and Miss Donna Lee as part of a drag queen performance on their ITV show Saturday Night Takeaway in February.

Speaking after receiving their BAFTA TV award, Donnelly, 46, said the pair were "moved by how inspirational people found it".

"We didn't want it to look silly, and that we slap on a bit of lipstick and eyeshadow and then walk out in wonky heels.

You can watch Ant and Dec every Saturday night on their hit programme Ant and Dec's Saturday Night Takeaway, airing at 7pm on ITV. 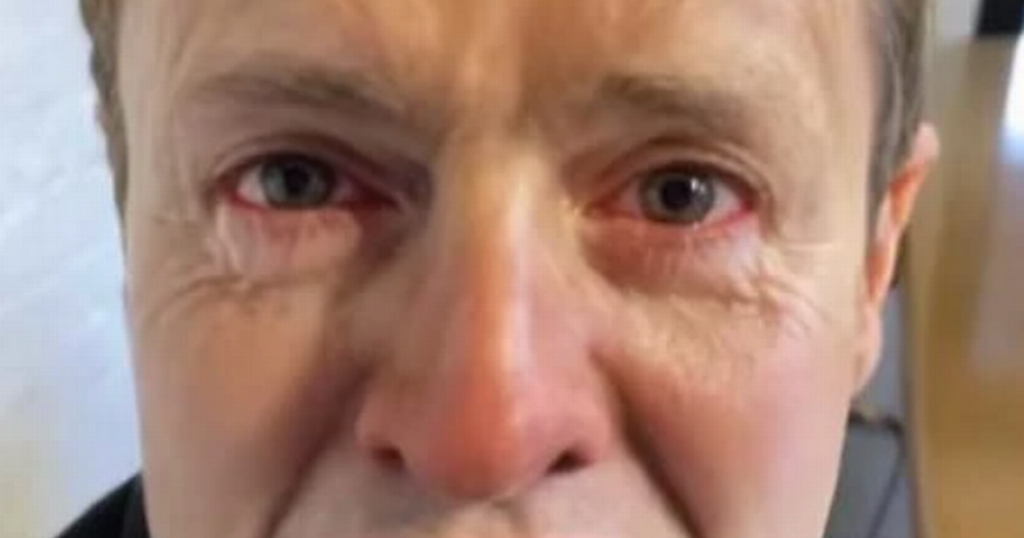 A video of Dec seemingly crying was filmed by Ant