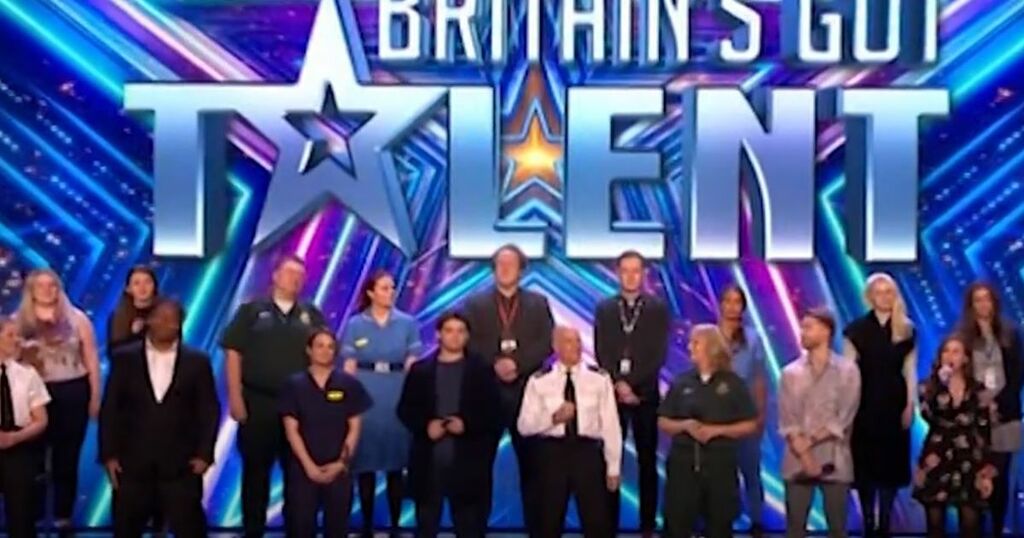 After a tough two years a group of frontline workers took to the stage, and the performance really touched many… 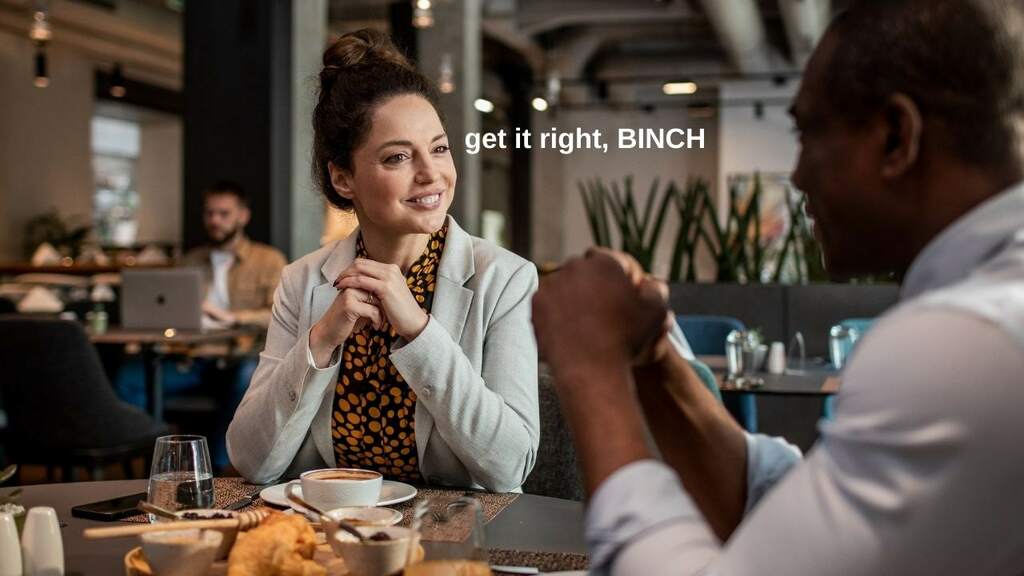 There wasn't a dry eye at the London Palladium when a choir of 21 key pandemic workers made their first major public performance in front of Britain's Got Talent judges.

The Frontline Singers, who appear on tomorrow night's show, include paramedics, nurses and teachers as well as professional singers who took supermarket jobs in lockdown.

They were the ones keeping the country going, saving lives, looking after the vulnerable and teaching children of key workers.

They then posted on social media that they were searching for frontline workers to perform the track virtually in order to raise money for NHS Charities Together.

Gina said: "We've written our song to celebrate the strength of our community and to support our wonderful NHS."

Remarkably, their audition for BGT in January was the first time they had actually performed together outside their homes.

Here we speak to three members of The Frontline Singers about their experiences.

When the pandemic began, Emily Mann had just started work as an intensive-care nurse – and she is still processing the traumatic events she witnessed in the awful months that followed.

The 25-year-old says that, at its worst, three or four patients were dying during a 12-hour shift.

She adds: "Working in healthcare you’re aware death is something you'll face. But the scale we were dealing with was very challenging.

"In the second wave we believed it was better to give people a chance to fight Covid on their own as much as possible without invasive ventilation because it’s a big thing for your body to deal with.

"This meant we had a lot more people in ICU who were awake. There are people who died whose names and faces I will always remember because I spent a lot of time with them talking about their lives and built relationships with them.

"There was one night shift where I spent 45 minutes with each patient, sitting down with them and reassuring them. The main thing I remember is their overwhelming anxiety."

Because patients weren't able to see their relatives, Emily would Skype loved ones for them and also sit holding their hands.

She recalls: "I'd tell them 'You'll be fine' but you knew in a few days there was a possibility they could deteriorate and go the other way. All you could do was try and calm them down.

"When people died, I reminded myself it was more important to support their loved ones. I'd tell them about conversations we'd had, trying to give them a bit of light in such a dark time."

Emily says she felt she had no choice but to hold it together. "The situation was always evolving and there was no time to think about what you were doing. It was a matter of coming in to work and looking after people.

"I bottled it up and I’ve still not dealt with it 100% but I’m getting there and talking about it with my colleagues and the members of the Frontline Singers has helped."

Emily, from Gillingham, Kent, was inspired to join the singers after she was tagged in a post on social media by a friend.

She says: "I was interested because I’d grown up in and around music and it had always been a part of my life.

"When I first heard the song I felt it really summed up what life was like for us. It also brings a message of hope and positivity, which we all needed to hear. Performing it on BGT was such a privilege."

Rebecca had been a paramedic for 16 years when the pandemic struck. "It was completely terrifying," she recalls. "Nobody knew what we were fighting against."

She said: "We were told we may lose colleagues and we did have people die. It made the rest of us fearful about what lay in store."

Rebecca's husband Phil, 57, is also a paramedic and Rebecca says their youngest son Archie, 10, feared he would lose his parents.

"He was really frightened we were both going to die, he was worried sick," she says. "It was scary for Phil and me too. We wanted to run for the hills but you couldn't not go to work."

Rebecca lost her mum 10 years ago and says being able to travel with her to hospital in the ambulance and stay by her side helped her process her grief.

This is something hundreds of thousands have been denied over the past two years and seeing this has hugely affected Rebecca.

She says: "Over and over we'd go to pick up a patient that we knew wouldn't be coming home – people of all ages too – but their family couldn't go with them.

"It was very tough watching that very last hug and kiss. For me, that has been the worst thing about the pandemic.

"In my work I'd always promoted the importance of loved ones being there in the ambulance and now it's not allowed. It's been completely soul destroying."

A singer in her spare time, Rebecca, from Preston, Lancs, leads the North West Ambulance Choir. Gina and James asked her to take part after watching lockdown videos of her group.

Rebecca saw it as "an escape from the hell of Covid" and said yes.

She recalls: "Once lockdown eased I was travelling the 275 miles to Tunbridge Wells for as many rehearsals as I could fit in. It was brilliant being with the other singers."

Rebecca says on the day of the audition she felt fine until the moment she walked on stage. "My tongue stuck to the roof of my mouth as I was so starstruck.

"I love Amanda Holden and I couldn't take my eyes off her. It was a lovely treat for somebody like me. I'd never have imagined I'd be on BGT."

And Rebecca has big dreams for The Frontline Singers. "I'd love us to have a number one single – why not?"

Songwriter Gina was partially inspired to write Strange Old World by the experiences of her dad Demetrius, a police community support officer.

Demetrius, 62, known as Demi, says his daughter was very concerned about him being a frontline worker. He recalls: "She was ringing once a day, sometimes more, to ask how I was doing.

"When she asked me to be in the group I couldn’t say no. Hearing the song for the first time reduced me to tears. It was very emotional."

Through his work with the police, Demi was looking after vulnerable people in the community.

He says: "We were getting calls from relatives and friends saying there were elderly and at-risk people they hadn’t heard from in a while. We would knock on doors to make sure they were safe.

"Some were so frightened of catching Covid they weren’t even leaving the house to get food and were hungry. So we made sure they ate and were keeping warm.

"Some of this could be very traumatic but it made me realise I had to be strong to help others. I saw it as my duty to work during the pandemic."

One of the hardest things for Demi was the fear of the unknown.

He adds: "You saw on the news that so many people were going into hospital, colleagues were catching it and I was terrified of bring it home and passing it on to my wife Christa."

Being in the Frontline Singers has been a form of therapy for Demi, of Battle, East Sussex.

He says: "When Gina and James first had the idea of creating the choir and our auditioning for BGT, I thought 'This is crazy. We've never performed together'.

"But then it made sense. At rehearsals I met some of the other people we had made the song video with and it felt like therapy talking about what we’d all been through.

"It was an amazing experience going to our BGT audition. It really felt like family coming together."

Performing for BGT judges Simon Cowell, Amanda Holden, Alesha Dixon and David Walliams has been a dream come true for Demi, who says the reality show is his favourite TV programme.

He adds: "I never thought I'd ever be on it. To appear on that show was like getting the best Christmas present ever and I enjoyed every second of it."

Britain's Got Talent continues tomorrow on ITV and ITV Hub from 8pm. You can catch up on previous episodes now.

After a tough two years a group of frontline workers took to the stage, and the performance really touched many…