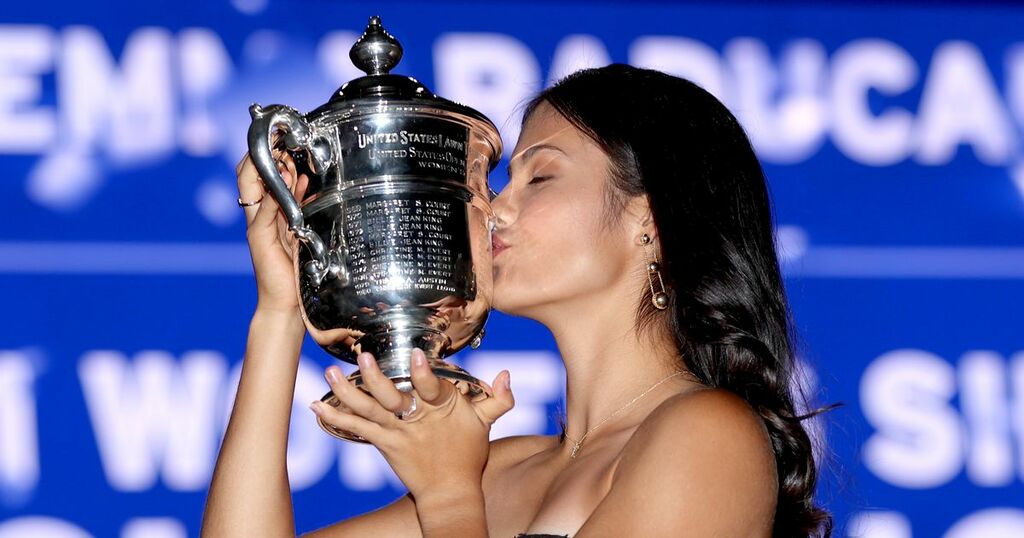 She has become a sporting legend after winning the women’s single finals at the US Open.

The 18-year-old has become the first qualifier ever to win a Grand Slam and first British woman to capture a Grand Slam title since Virgina Wade won Wimbledon in 1977.

To help understand the impact of her monumental tennis win, we have broken down Raducanu’s success into numbers.

1 - She is now the British no.1 in tennis with 1 Grand Slam under her belt

2 - She has 2 A Levels, an A* in maths and an A in economics - which she gained whilst in the depths of her training for the US Open

3 - Aces served in her US Open final

5 - The age when she was introduced to tennis by her parents, five-years-old

109 - 109mph was the top speed her serve reached in final, which interestingly was actually 13mph slower than the 17-year-old Coco Gauff's fastest serve during the tournament

3,461 - It is just over 3,461 miles from the US Open grounds at flushing meadows to her home in the London Borough of Bromley