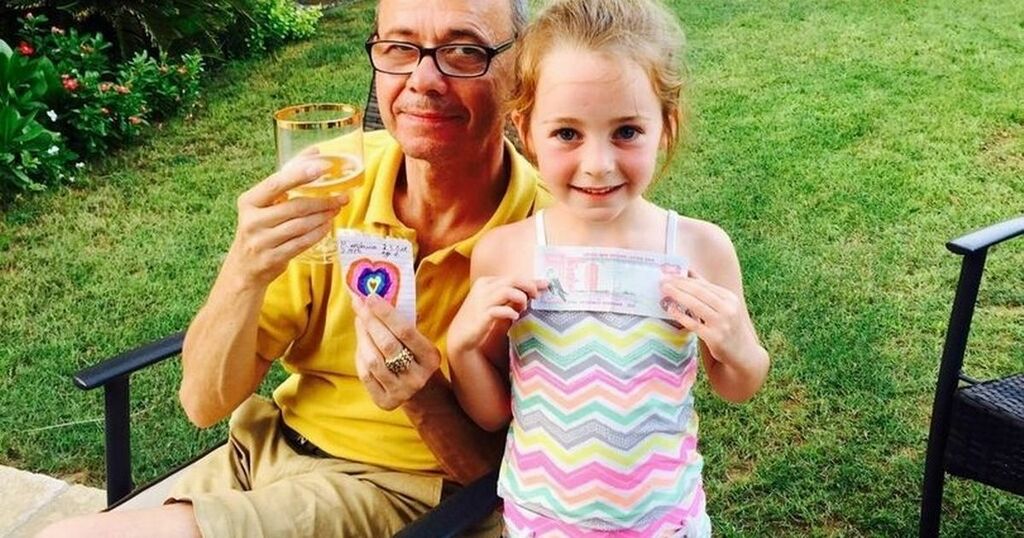 A British national has been admitted to a Dubai hospital for surgery to repair a dislocated shoulder sustained in prison, after being incarcerated over bounced cheques he didn’t write.

Londoner Albert Douglas, 60, was handed a £2.5 million fine after his son Wolfgang's company failed in 2019, despite committing no crime and having no role with the firm.

Albert lost an appeal and tried to flee the prison with the help of people smugglers, but he was caught at the border and given a three-year sentence.

The long-term expat had a successful business in Dubai and was said to have loved the city until the unfortunate circumstances which landed him in prison.

He had been accused of being involved in his son's business when it failed, reportedly due to circumstances outside of his control.

E arlier this year, Albert's son claimed his father has been "beaten" and "tortured" in the Bur Dubai prison where he has been serving his time.

And now, according to Detained in Dubai reports , a doctor has finally seen Albert, who was said to have been suffering from a dislocated shoulder for several months.

The Brit has reportedly been beaten by prison guards, denied his heart medication and forced to suffer inhumane conditions, including drinking from a toilet.

He had also been interrogated and threatened, as well as suffering attempts to force him to confess to a crime that his family claim has not committed.

Earlier this year, Albert’s son told LincolnshireLive that he was being held on charges of fraud, and he is unlikely to be released from the Bur Dubai prison without the UK Government's intervention.

Wolfgang, whose family splits their time between London and Retford, Nottinghamshire, claims his father has been beaten and subjected to human rights abuses in the United Arab Emirates.

He alleges: "The jails over there are not like the jails here. Torture is Monday for them.

"We went the legal road and paid around £850,000 to lawyers and because the country is run by a system known as wasta, which is all about who you know rather than what you know, a local claiming will always win.

"You have to prove your innocence in that country, completely opposite to what it is here.

The family begged the Foreign Office for help, but Wolfgang claimed they had done “less than nothing”.

"My father had his own independent company in the Emirates and when me and him were living out there we had our own companies,” he said.

"While I was in the UK, due to a series of uncontrollable events, my company failed and in the Emirates that is considered to be a criminal offence.

"There are no bankruptcy laws to protect investors.

In addition to petitioning the Government and MPs to intervene in Mr Douglas' case, his family have hired a human rights specialist from Detained in Dubai, a group which has helped a number of Brits jailed in the emirate and their families.

According to Detained in Dubai, Dubai officials had confirmed the cheque was not his, seven months after his arrest, but he remained in prison.