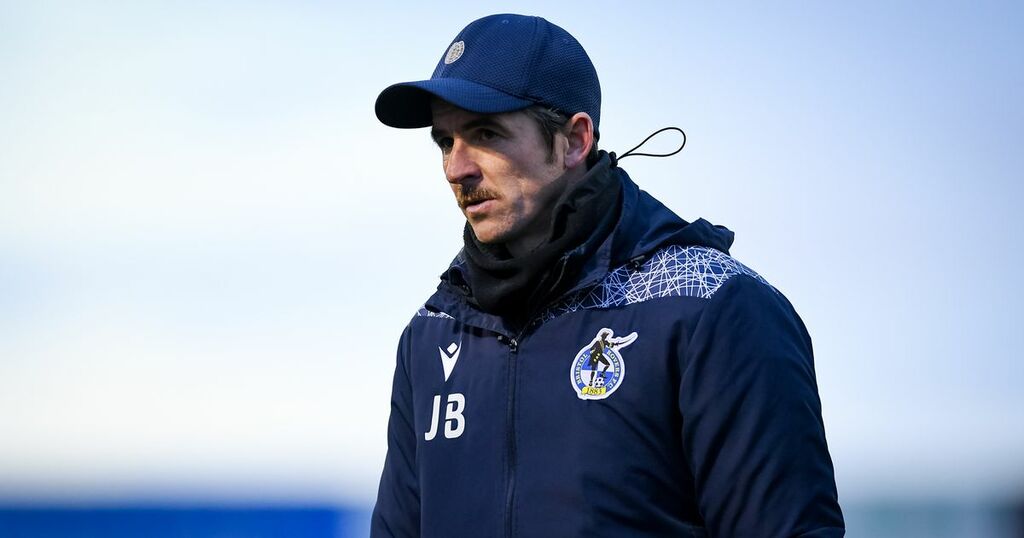 Rovers announced the news this morning but confirmed the game will go ahead, as the Gas look to make a winning return to action in their first match since Rochdale at home on December 11.

Coaches Andy Mangan and Kevin Bond are expected to take over managerial duties with Barton unable to travel.

It comes after Barton confirmed Rovers still have players unavailable due to Covid, but was "confident" today's match will go ahead.

The Gas haven't played for 28 days with four successive games called off due to Covid outbreaks, including their New Years game at Leyton Orient.

Speaking this week about whether the game will go ahead, Barton said: "A lot more confident than we have been in recent weeks.

"Barring something crazy happening, which you’ve obviously got to account for at the moment, the game should go ahead and we’re looking forward to it.

"It’s been a long time since that 4-2 victory over Rochdale. It was last year and it feels a lot longer than our last game away.

"We’ve still got some players on a period out of the training ground because of the protocols, but thankfully it seems to have gone around everybody, from the vaccinated and the unvaccinated.

"It’s touched pretty much every single person and every person in a different way. Some have been relatively mild with a sore throat, and there have been other extremes of that where they have been really, really poorly.

"Thankfully, we’ve got everybody through it up to this point as safe as we can."

In addition to players affected by Covid, the Gas will be without Sam Finley and Cian Harries through suspension and Barton confirmed Alfie Kilgour and Connor Taylor will miss the trip to Peterborough with injury.

The clubs are separated by 44 places in the EFL pyramid before kick-off after polarised 2021s, with Posh winning promotion to the Championship while the Gas finished bottom of League One.