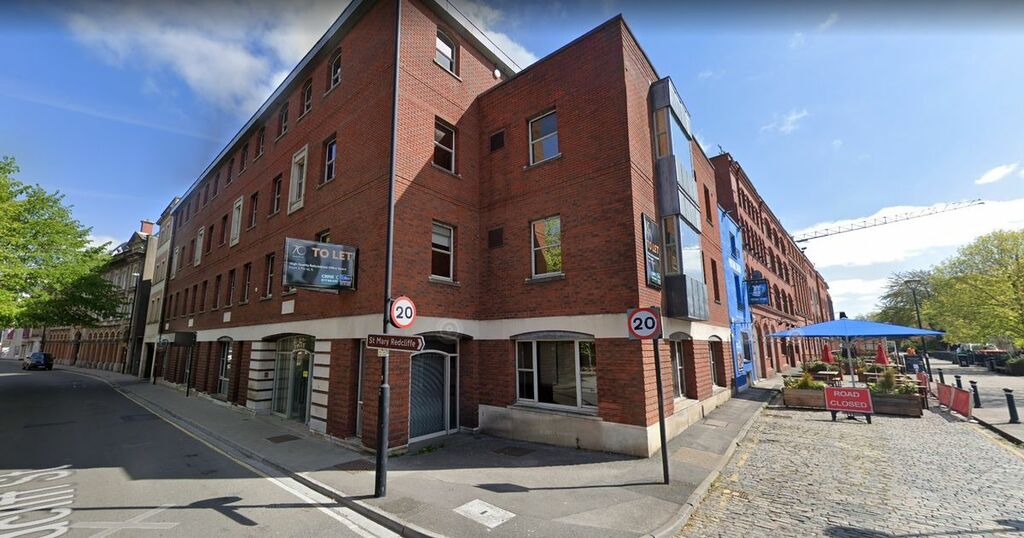 It comes after the local authority was able to secure £389,500 of new funding

The council has approved a proposal to lease land to Engenera Renewables in a deal which could raise around £250,000…

The Bristol region’s masterplan for homes and jobs over the next 20 years appears dead in the water before it has even been published. West of England metro mayor Dan Norris has told the Government that talks have broken down and agreement is impossible, so all work on the spatial development strategy (SDS) has stopped, blaming South Gloucestershire Council for “walking out” of discussions.

He accused the council’s Conservative leader Cllr Toby Savage of “gambling with the green belt” and warned that the area was now at the mercy of unscrupulous developers, who could push through unwanted and unsustainable proposals because no regional blueprint was in place. But Cllr Savage insists he has not walked away from any talks and branded Mr Norris’s claims “false” and a “desperate tactic to get his secretly developed plan approved”.

The councillor said his local authority had been “banging on the mayor’s door” for months, demanding to help develop the SDS, but Labour’s Mr Norris had ignored them. It is the latest bust-up in a year-long feud between two of the West of England’s top politicians, and the third time this year that disagreements over the draft housing plan have spilt over into a public row between the pair.

Read more: Row erupts amid fears South Gloucestershire could be swamped by thousands of new homes

The SDS would set out numbers and broad locations for new houses, flats and employment up to 2041 in Bristol, South Gloucestershire and Bath & North East Somerset, which comprise the West of England Combined Authority (Weca), led by Mr Norris. In January, Cllr Savage criticised the metro mayor for a “mushroom farming approach” to preparing the document in “darkness and secrecy”, claiming his council had been excluded from providing input and crucial local knowledge.

He said the lack of engagement between the council and Weca could result in a “damaging legacy” of thousands of homes without the right infrastructure or transport links imposed on land in South Gloucestershire. At the time, the regional mayor hit back, criticising the Government for imposing high housing numbers on the area and insisting local Tories should instead be directing their anger at their party colleagues in Westminster.

Then last month it became clear that the dispute centred around the number of homes that could be allocated to South Gloucestershire, with Cllr Savage saying the district could be forced to take an extra 9,000 properties over the next two decades, something he could not agree to. He said an initial version of the SDS indicated 37,000 homes would be earmarked there and that this was almost a third more than Whitehall guidance.

In response, Mr Norris accused the council’s Tory administration of wanting to walk away from the Conservative Government’s targets while blaming everyone but them. The metro mayor claims this has now happened.

He told the Local Democracy Reporting Service: “I’m disappointed that South Gloucestershire Council refused to sign up to a joint strategy on a planned approach to building homes across the West of England over the next 20 years. There were months of talks and a clear deadline that has now passed. I can't justify spending more taxpayers' money on a plan that won't succeed.

“The West of England Combined Authority, backed by Bristol City Council and Bath & North East Somerset Council, was proposing to build 92,000 much-needed homes. That's a much lower number than the Government imposed minimum target for 110,000 homes.

“This evidence-led 92,000 figure was reached after detailed work based on local factors looking at where people work and where there are transport links currently and planned for the future. It is a technically possible plan and environmentally sustainable, which is so important to meet our ambitious net-zero targets.

“I have to be led by the evidence because the Planning Inspectorate checks this. If a plan is not led by the evidence, they just throw it out. This happened under the last mayor and was a total failure. So the West of England has been there and got the T-shirt. We all know it's pointless. That's why our proposals must be evidence-led.

“Now that South Gloucestershire Council has refused to agree to take their fair share of houses and this joint plan has fallen, there is a much higher risk of developers building in the wrong place.” He said the Government had increased the minimum housing target for the region by 5,000 from 105,000 to 110,000 homes as recently as March 23.

Because the SDS had collapsed, there was a much higher risk of developers relying on the “presumption in favour of development” to push through proposals, he said. Mr Norris added: “Cllr Savage is gambling with the green belt. The great fear is that developers won’t build houses in locations that are near transport and workplaces, and which have the least impact on the West of England’s irreplaceable countryside.”

Cllr Savage said: “It is extremely disappointing that the Weca mayor would falsely claim that South Gloucestershire Council has walked away as a desperate tactic to get his secretly developed plan approved. This would force an arbitrary housing target of 37,000 on South Gloucestershire – a massive 9,000 above government guidance – which we have objected to, having seen no evidence that this is deliverable.

"Agreeing to his unsustainable target would immediately have put our beautiful countryside at risk of speculative development and undermined our ‘brownfield first’ approach. The mayor claims his plan is ‘evidence-led’ but has stubbornly refused to share his ‘evidence’ despite our repeated requests to see this. It seems it never existed in the first place.

“We have been prepared from the start to play a role in developing the SDS and for months we have been banging on the mayor’s door, demanding to be a part of the process and provide vital local knowledge, but instead he has chosen to ignore us – something government inspectors would no doubt frown upon. The Weca mayor’s suggestion that months of talks have broken down is questionable, based on the fact that he only started them a couple of weeks ago and at the 11th hour.

“He knows he has a weak mandate on this issue, but if he is prepared to drop his clueless approach to regional collaboration, we in South Gloucestershire stand ready with our neighbours to promote truly sustainable new housing, employment and infrastructure growth to meet our local needs.” The previous regional blueprint, called the Joint Spatial Plan, for 105,000 homes was rejected by government inspectors in 2019.

It comes after the local authority was able to secure £389,500 of new funding

The council has approved a proposal to lease land to Engenera Renewables in a deal which could raise around £250,000…