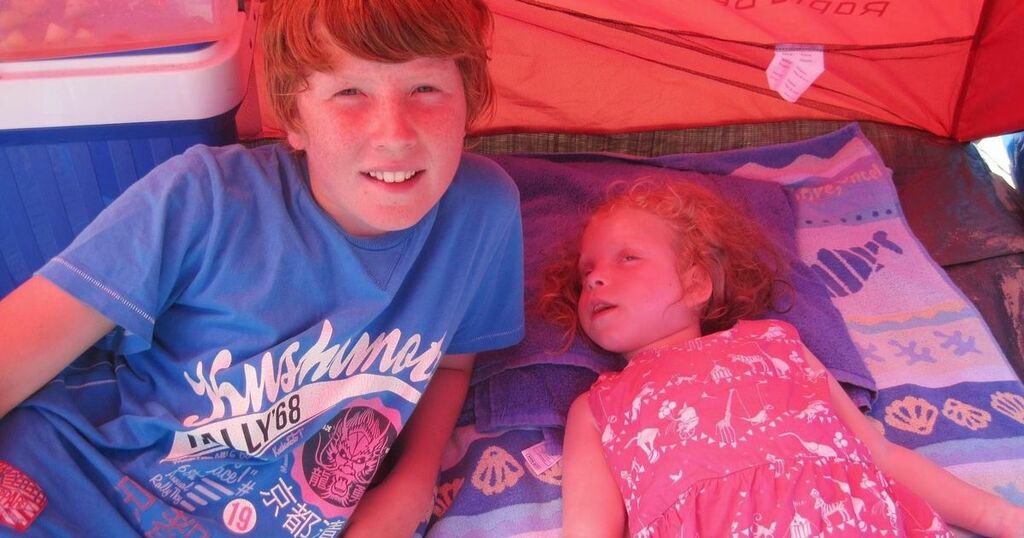 A “beautiful” girl who wasn’t expected to live past the age of two is “doing amazingly” despite a life-limiting condition.

Fifteen-year-old Renée, originally from Whitchurch near Bristol, has a rare condition called lissencephaly - a brain malformation which causes seizures.

A family friend of Renée’s is on a mission to raise money to buy her a new wheelchair, because her current one is “too heavy and hard to manoeuvre".

READ MORE: Bristol woman 'desperate' to save husband whose 'cold' turned out to be motor neurone disease

Flinn Thompson from Keynsham, has praised the “strongest family he knows” and is trying to raise £7,000 to help them.

The 21-year-old is taking on a skydive in March to raise funds for the new wheelchair, which he says Renée “desperately needs.”

He said: “I’m trying to raise as much money as I can for an absolute soldier of a not-so-little girl.

“Anyone who knows Renée will back me up in saying how much of an absolute delight she is. For someone who has had so many complications during her life, she has pushed through them every time and come out the other side as smiley and as happy as ever.

“She never fails to put a smile on anyone’s face and is such a pleasure to be around.”

Flinn says Renée has “gone through the wars” over the years having had multiple procedures to calm her seizures.

“She hasn’t done it alone though,” Flinn said, adding: "She has the most amazing support and family around her.

“Her amazing mum, two brothers and sister support and care for her unconditionally.

“Jayne is an absolute super mum and deserves all the praise in the world for how amazing she is. Also with the help of the Jessie May charity, Renée lives the most amazing life and is always so, so happy.”

Flinn says Renée is approaching the age of 16 and is outgrowing her current wheelchair.

£7,000 will fund a new, lightweight wheelchair which will make Renée and her family’s lives “a lot easier".

He added: “As Renée is 15 going on 16 now, she is outgrowing her current wheelchair. Her current one is large, heavy and very awkward to manoeuvre, although her mum does an excellent job.

“I’m not expecting to reach the target as I know it’s a lot of money, but hopefully I can get somewhere close to help.”