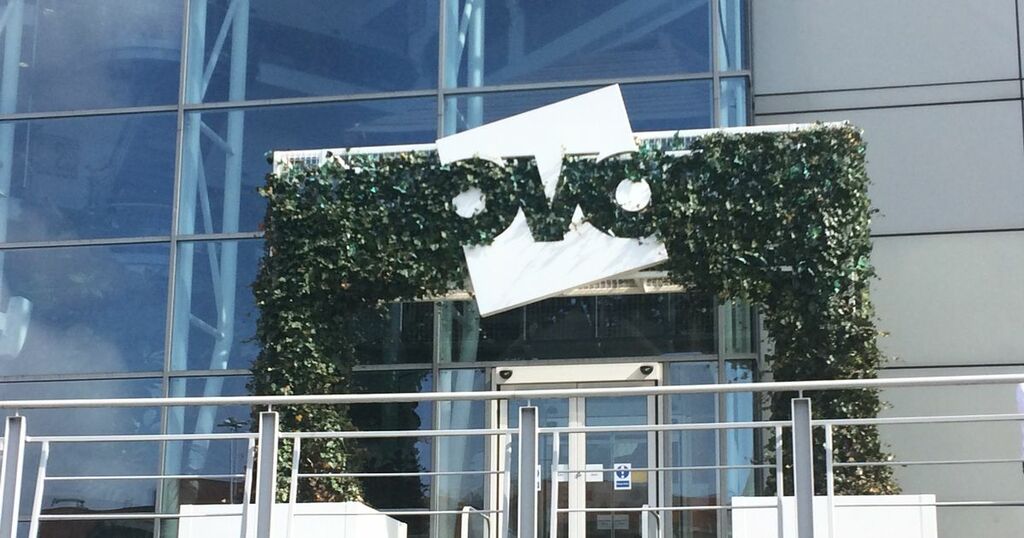 A Bristol-based energy company is planning to axe nearly a quarter of its workforce as part of a restructuring plan to cut costs as the gas price crisis continues to blight the industry.

Ovo Energy, which employs 6,200 staff and has its headquarters on Temple Quay in Redcliffe, is expected to announce more details on Thursday (Jan 13), including proposals to cut 1,700 roles as part of a voluntary redundancy programme.

According to Sky News, alongside the restructure, Ovo is proposing a boost to minimum pay to £12 an hour and to "reshore" all customer-facing jobs to Britain.

READ MORE: Bristol restaurant owner speaks out about 'insane' fine for putting up a poster

Under the proposals, the business will also reportedly close a number of sites and consolidate to three locations - Bristol, London and Glasgow. It will also open a new academy in the Scottish city.

The news comes after a difficult few days for the firm, which was founded by entrepreneur Stephen Fitzpatrick, after it advised customers to “have a cuddle with your pets” to stay warm and save on heating bills. The company apologised and Mr Fitzpatrick was later widely praised on social media for his sincerity.

Ovo energy was established in 2009 and is now the third-biggest energy supplier in the UK - behind Centrica's British Gas and E.ON Next (a new brand merging customers from E.ON and npower) - and has about 4.5 million customers in Britain.

In 2019, the competition watchdog gave Ovo approval to carry out an acquisition of rival SSE's retail arm. The ruling by the Competition and Markets Authority (CMA) saw Ovo pay £500m for the larger firm's retail division.

However, in 2020, just months after the announcement, Ovo confirmed plans to axe 2,600 jobs through voluntary redundancy after the coronavirus crisis forced it to speed up integration plans. At the time it said around eight in 10 of the roles would be among the workers who came to Ovo as part of the SSE deal.

The latest announcement comes at a difficult time for the industry, which has seen tens of suppliers cease trading since 2021 amid rising wholesale gas prices.

In April, the price cap, which limits the amounts energy suppliers can charge, will rise. It is already at a record £1,277, but analysts at Investec think it could go up to £1,995. The increases are due to a major spike in global gas prices, which have been pushed up by high demand around the world.