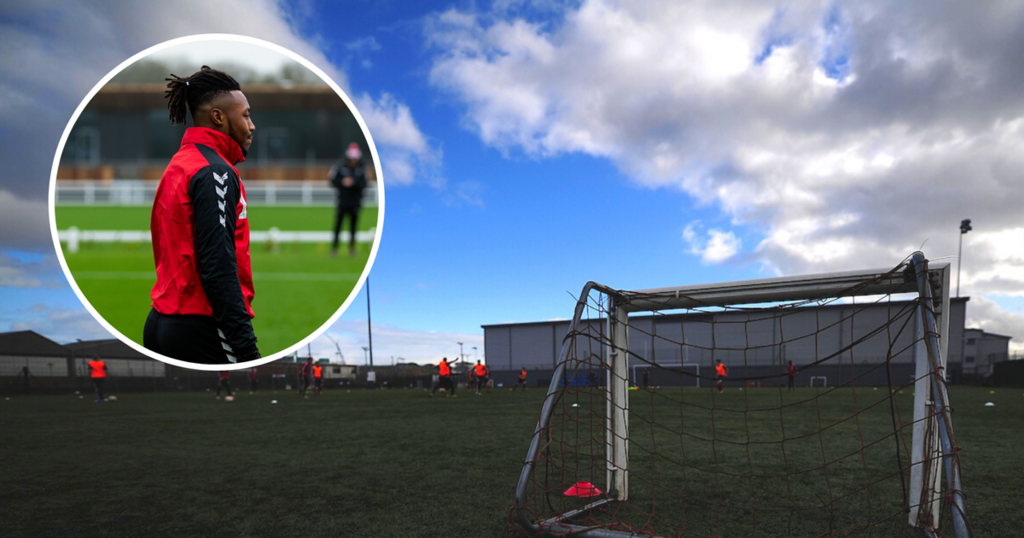 Bristol City, like every football club, are looking for the stars of tomorrow, a never-ending business in the world of football.

The Robins have been in attendance at SGS in recent times, Bristol Live understands, and no doubt Brian Tinnion is looking for the next Antoine Semenyo, who came through the Filton-based college in 2017, working with head of football Dave Hockaday.

Player pathway manager Tinnion and other Robins staff such as academy head of recruitment Damien Butt have helped to spot prospects such as Tyreeq Bakinson, Alex Scott and Saikou Janneh, as well as Semenyo, and recruit them for late entry into the City academy. And City are always watching for more young players who can progress at Ashton Gate.

Hockaday's SGS Football Academy have experienced success after success since the former Leeds United manager took over in 2018.

The ex-Forest Green boss is likewise always looking for more football talent from around Bristol to study at SGS but train under his guidance with a view to going on to play at a higher level.

Two of Hockaday's players are currently on trial at professional clubs, after former pupil Jai Semenyo - younger brother of Antoine - signed for Cardiff City last season, and Luke Spokes went on to join Grimsby Town, then in League Two.

The current SGS side are in the final preliminary round of the FA Youth Cup away to Eastleigh next Wednesday October 13.

All SGS players are also involved locally for Mangotsfield United U18s, due to a tie-up affiliation between the local club and Hockaday's football programme, that sees a sharing of wisdom and increased match action, and newcomers benefit from exposure, education and the chance to play alongside some of the best young footballers around the region as well as learning from Hockaday and his team.

An Open Day is being held at WISE Campus this Saturday, October 16, 10am-1pm.

SGS say they are looking for the best Year 11 (U16) footballers to join their Elite Programme involving full-time training alongside full-time education. Upcoming trials will be held in October half-term, Monday October 25 and Thursday October 28.

The search for another Semenyo, who attracted interest from Chelsea back in 2018, goes on.

You can sign up to our dedicated Bristol City newsletter HERE, bringing you the latest from Ashton Gate