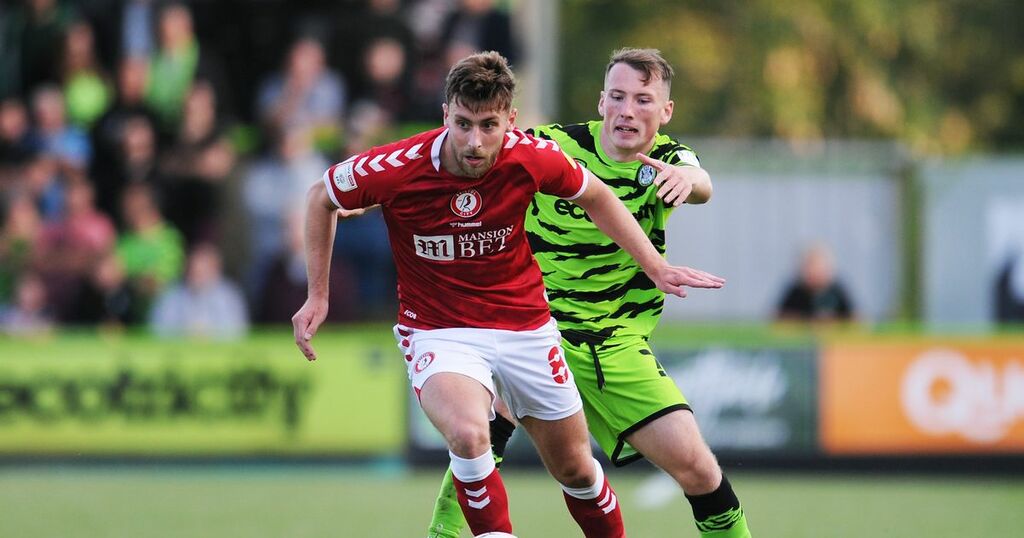 Nigel Pearson believes midfielder Joe Williams could return to the matchday squad within two weeks after making excellent progress on his road to recovery, but remains mindful of rushing the 25-year-old back too soon.

The 25-year-old's time at Bristol City has been cruelly hampered by a string of injuries, having been limited to just eight league appearances following his move from Wigan in August 2020.

Williams hasn't featured since the 1-0 victory over Stoke in November where he was forced off on the hour with a hamstring injury but stepped up his recovery around Christmas by playing a part in first-team training.

Pearson remains cautiously optimistic of Williams' chances of soon featuring among the squad but conceded they must manage his situation in order for him to avoid an immediate return to the treatment table.

When quizzed on his progress, the manager said ahead of Saturday's trip to Fulham: "Really well, training ever so well. He’s not in contention for this weekend, no.

"The plan remains the same with him, that is in the next two weeks or so now, he may find himself in a position where he gets himself in a squad but we have to make sure our approach to get him match fit and robust enough to deal with the Championship.

"It’s not about looking good in training, it’s not about having trained now for five weeks on the spin where he’s been involved in training sessions in some way, it’s about him being able to come back into the side and stay in the side.

"He’s had too many situations where that’s nearly been the case and we don’t want another one. It’s not about being over careful, it’s about trying to minimalise the risk and with somebody who’s as unpredictable as Joe is, and he is, it’s important that we don’t expose him to game situations too early."

Pearson will welcome both central midfielders Tyreeq Bakinson and Matty James back into the squad for the trip to promotion-chasers Fulham after they missed the FA Cup defeat last weekend.

Bakinson had been forced to self-isolate with Covid while James was rested, with the latter almost certainly set to start at Craven Cottage.

"He isolated for however many days it was, five or six days, we followed the protocol and now he’s available."

Pearson was unable to provide an update on the injury of centre-back Nathan Baker following his concussion in the 2-0 defeat to Sheffield United in November, the second such injury he has suffered this season.

When asked on his current situation, Pearson responded: " No not really, no. I’m not expecting him back anytime soon."

City head into Saturday's fixture with no fresh injury concerns - a worry after 120 gruelling minutes last weekend. And the manager has been pleased with the way his side have trained this week in the build-up to the fixture.

"(They're looking) not too bad to be honest with you, players have trained well this week so hopefully we’re in reasonable shape for the weekend."