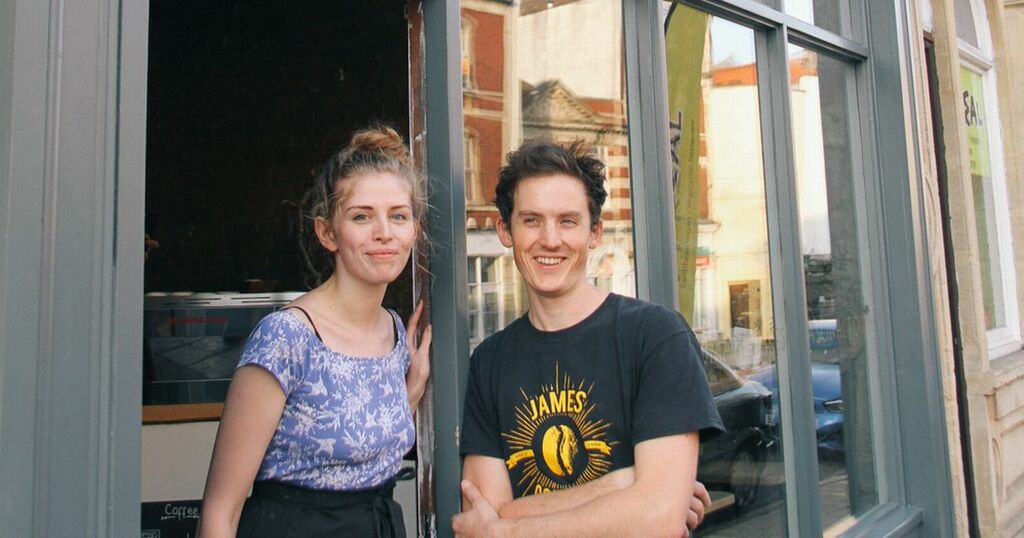 A café in Bristol loved for its brunch dishes and wide range of cakes will close next month, four years after opening.

Millie Driessen and Nathan Harber shared the news on the cafe’s social media pages, in a statement which reads: “After four years of running West Street Kitchen we have decided to move on and take our business in a new direction.

"Over the last 18 months we've been making plans and collaborating with friends and producers and a lot of exciting ideas have been developed."

They added: “In the near future we'll be setting up a catering business focussed on sustainable and locally sourced produce as well as running seasonal dining events in multiple locations around Bristol, Gloucestershire and Herefordshire.

"These will be inspired by the supper clubs we’ve run here which have been some of our favourite and most exciting events.

“We will be taking a few months out to travel, hunt out new recipes and rest but will be keeping everyone updated via social media.”

West Street Kitchen has a rating of 4.9 out of 5 on Google from 144 reviews, with one recent visitor labelling it as the 'best place in Bristol by far'. Others have praised the 'excellent service' and 'lovely food'.

The pair have announced they will be running supper clubs and other events over several weekends in October until their final day of trading, which will include a closing party, on Sunday, October 24.

Nathan said the couple would like to 'connect diners' with the food and drink they will serve them at future supper events.

He said: "We’re currently working directly with two market gardens, one in the Forest of Dean and the other just outside Keynsham where we will be holding dining events set in the land using produce from the gardens and other producers local to the area.

"We want to connect our diners with the food and drink that we’re putting in front of them, showcasing the beautiful produce with simple cooking and giving everyone the chance to see and appreciate where their food is grown.

"Over the years running our café in Old Market, we have built a solid following for our five course seasonal supper clubs."

West Street Kitchen will host its final supper clubs on October 1 and 16. You can book a space or find out more information about next year's supper clubs by emailing weststreetkitchen@gmail.com.

The café will be replaced by a new ramen restaurant, which we will bring you more information on when we hear it.