'Bring it': Cheney responds to Trump's endorsement in Wyoming primary 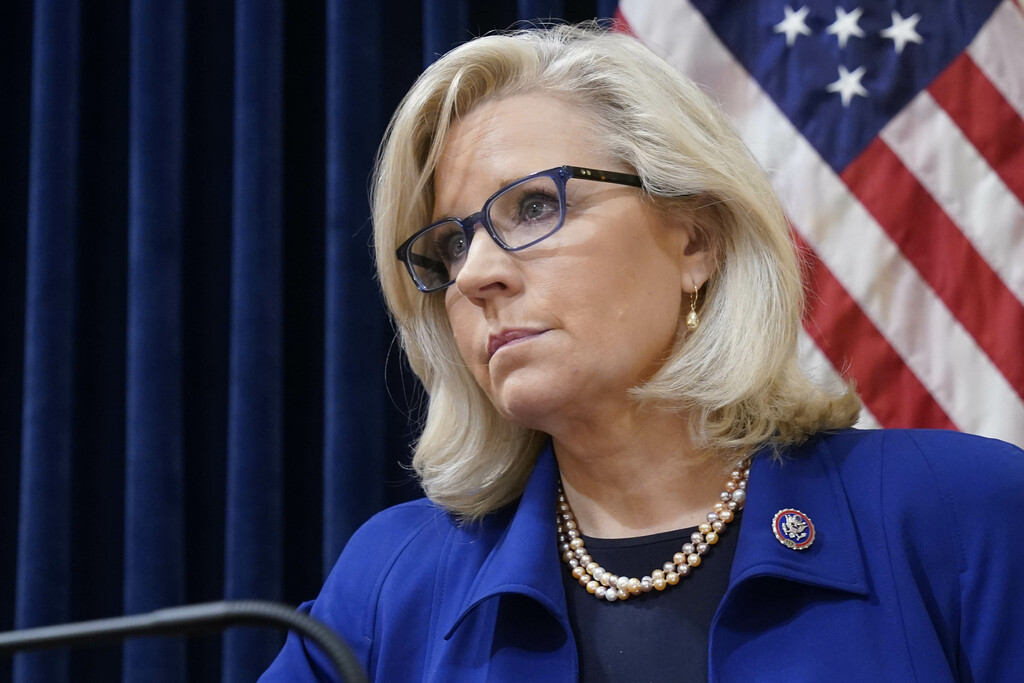 Wyoming Rep. Liz Cheney has a message for former President Donald Trump and the primary candidate he endorsed on Thursday to unseat her: "Bring it."

The former president has for months pledged to endorse a primary opponent for Cheney, the highest-ranking Republican to vote in favor of impeaching him over his role in inciting the Jan. 6 insurrection at the Capitol. The Wyoming Republican has remained an outspoken critic of the president in the months since Trump left office, putting her at odds with the majority of her party and costing her a spot in GOP leadership.

After months of searching, Trump on Thursday announced his endorsement of Harriet Hageman, an attorney who resigned earlier this week as Wyoming's national GOP committeewoman. Hageman previously served in 2013 on Cheney's campaign as a senior adviser during her unsuccessful Senate run. Hageman was a delegate for Ted Cruz's 2016 presidential campaign.

"Harriet has my Complete and Total endorsement in Replacing the Democrats number one provider of sound bites, Liz Cheney," Trump said an emailed statement on Thursday.

Cheney responded to the statement with a tweet: "Here's a sound bite for you: Bring it."

In his statement, Trump said Hageman "adores the Great State of Wyoming" and touted Hageman's commitment to causes like "crime and borders," election security and the Second Amendment, among others. The former president also said in his statement that Hageman had the "the support and respect of a truly great U.S. Senator, Wyoming's own Cynthia Lummis."

But Lummis, a Republican, would not say in an interview with the Washington Examiner whether she had indeed endorsed Hageman.

"I’ll tell you, I've known Harriet Hageman for decades. She is a fabulous choice for President Trump — and I’m just leaving it at that," Lummis said. "Take my statement at face value. That’s all I’m saying."