Bridgerton season two landed on Netflix in March much to the delight of fans. The hugely popular show is based on Julia Quinn's series of historical romance novels and follows the lives of the eight Bridgerton siblings.

While season one focused on Daphne Bridgerton, played by Phoebe Dynevor, the second tells the story of eldest Bridgerton brother Anthony, who is portrayed by Jonathan Bailey. A third and fourth series of Bridgerton are also in the works, and will focus on Colin Bridgerton and Benedict Bridgerton.

And having now binged the second season of the romantic and quick-witted period drama, some viewers are just noticing something about the Bridgerton siblings and their names.

Another added: "Anthony, Benedict, Colin, Daphne, Eloise, Francesca, Gregory, and Hyacinth... The way I never noticed their names were in alphabetical order."

While a third added: "OHHHHH MY GOD I JUST REALIZED THAT ALL THE BRIDGERTON FAMILY NAME ARE IN ALPHABET ORDER?????"

And a fourth said: "Stoppp I'm rewatching Bridgerton season 1 ep 1 and I missed how it was mentioned that the Bridgerton kids were named alphabetically. Now it makes sense... Anthony, Benedict, Colin, Daphne, Eloise, Francesca, Gregory, Hyacinth."

The fact was indeed mentioned just 10 minutes into the first-ever Bridgerton episode. During a scene in which Daphne read out loud Lady Whistledown's social pamphlet.

"She loathes the fact that we've been named alphabetically, oldest to youngest," Daphne told her mother, to which Lady Violet Bridgerton, played by Ruth Gemmell, responded: "Your father and I found it orderly." 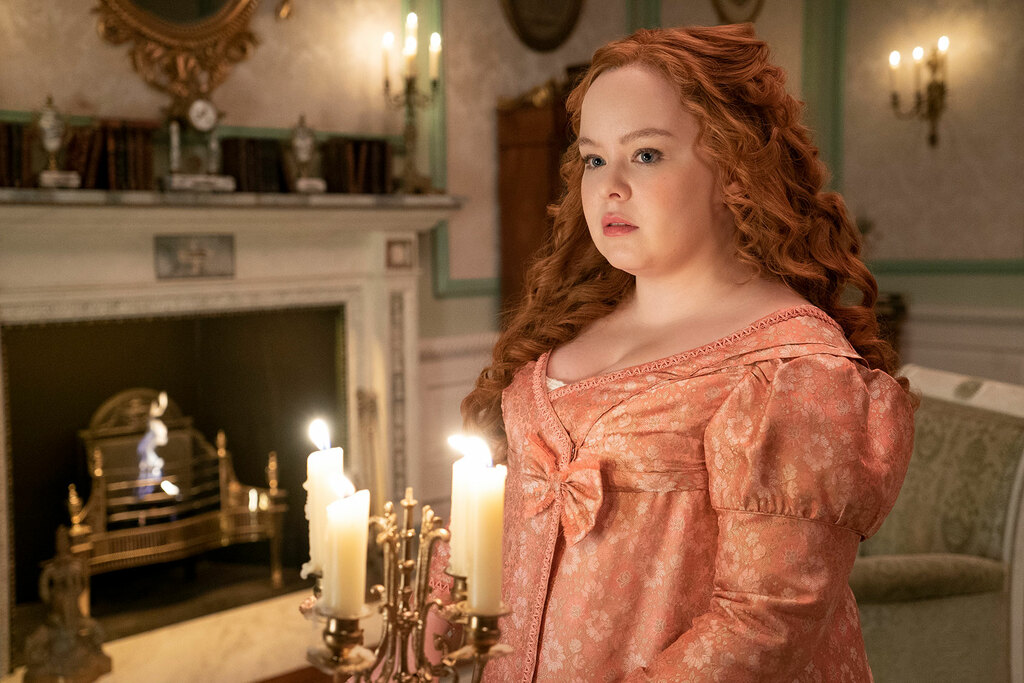 Secrets of gossipmonger Lady Whistledown
From scandal sheets to Perez Hilton, gossip is big, dangerous business, even on "Bridgerton"

Salon
From analysis to the latest developments in health, read the most diverse news in one place.
Netflix's Jimmy Savile documentary leaves viewers in shock at Prince Charles revelations

People who have watched Jimmy Savile: A British Horror Story on Netflix have been appalled by the claims made

Bridgerton has broken Netflix records, just days after the second season dropped on the streaming service. The second series follows…

Daily Mirror
One place to find news on any topic, from hundreds of sites.
Bridgerton cut 'quite a few' intimate scenes from season two of Netflix show