Bride-to-be finds out her fiancé is still married months before their wedding: ‘He does not sound kind’

A soon-to-be bride has revealed how she’s changed her wedding date and has considered cancelling the nuptials entirely after finding out that her fiancé is still legally married.

In a recent post on the discussion-based site Mumsnet, a user who goes by the username @Wouldyoubabys wrote: “I think I need to cancel my wedding.”

She then explained how she and her partner booked their wedding in January. And while everyone was “very happy” about it, she had recently discovered through her partner’s ex-wife that the soon-to-be groom is still married, even though he separated from his ex “12 years ago”.

“[Fiancé’s ex-wife] pointed out that when they had separated 12 years ago, they had never actually got divorced,” the bride wrote. “[My partner] says he can’t actually remember this but yes, it turns out they are still married.”

The soon-to-be groom had “started the divorce proceedings” in January. However, the paperwork may not be completed before he is supposed to get married.

“It’s now looking increasingly likely that it won’t be completed for our wedding in July. We have to give notice to get married in June,” the post reads.

“I have been hassling him to call the company he’s using to manage it all last week and finally [did] so yesterday,” she continued. “He tells them that I am on his case about it, and then as it becomes apparent on the phone, that we are unlikely to be able to get married in July, [he] says he is about to waste £30,000 ($39,000).”

According to the bride, she was “gutted” by the situation, as they had sent their wedding invitations out that week. She said she was also hurt by the fact that he “didn’t mention” anything during the phone call about wanting to marry her and just about losing money.

“I’m gutted,” she wrote. “His comment about me being on his case (why isn’t he eager to get it sorted himself!) about how there was no mention of how much he wants to marry me - just that he will lose £30k.”

She detailed how he didn’t go to bed that night and how the morning after, she couldn’t “stop crying,” which her partner was “angry about”.

That same day, he invited his “pregnant daughter and ex-wife” to their home, which the bride told him she wasn’t comfortable with. However, she still “heard them” come in, making her feel “trapped”.

“He’s invited his pregnant daughter and ex-wife around this morning and I said: ‘Please don’t, as I don’t want to see anyone,’ to which he replied: ‘Well it’s my house too,’” she explained. “I’m struggling with [his daughter], as we lost a baby last year and I haven’t [gotten] pregnant again. I’ve just heard them arrive, so he obviously ignored me and now I feel trapped upstairs in my own home.”

She acknowledged how “normally,” they “have an idyllic life,” as her partner doesn’t usually behave this way. She also noted that while “£30k on a wedding is a lot,” it isn’t a lot when compared to his “income”.

“I know we are lucky, but the £30k on the wedding isn’t much compared to income, so whilst it is a waste - he normally wouldn’t even bat an eyelid at it,” she concluded. “His bloody wife is [sitting] downstairs.”

As of 8 April, the post has more than 470 responses, with readers in the comments sympathising with the bride and questioning how her partner forgot to get divorced before the wedding.

“You poor thing,” one person wrote. “He does not sound kind and loving. He also sounds as if he doesn’t want to marry you. I can imagine that is very painful for you but I would not think someone who would speak of you so rudely is someone to be marrying.”

“​​I would definitely be cancelling! And walking away from the relationship to be honest,” another comment reads. “How can someone forget they didn’t get divorced? That’s not something you tend to forget. Not only that but he has completely disregarded your thoughts and feelings as well in a number of ways.”

Others had their suspicions about the groom’s relationship with his ex-wife and why she was invited over that day.

“You’ve had a narrow escape, save yourself from marrying him,” one user said. “If £30k for a wedding isn’t a lot to him, then he’s clearly got a bit of money. Do you think his ex thought that she would inherit if he died?”

“I don’t think you’re getting the full story and sadly I don’t think he wants to marry you,” another added. “Why has he invited the ex round? If I were you I’d go downstairs and get the full picture.” 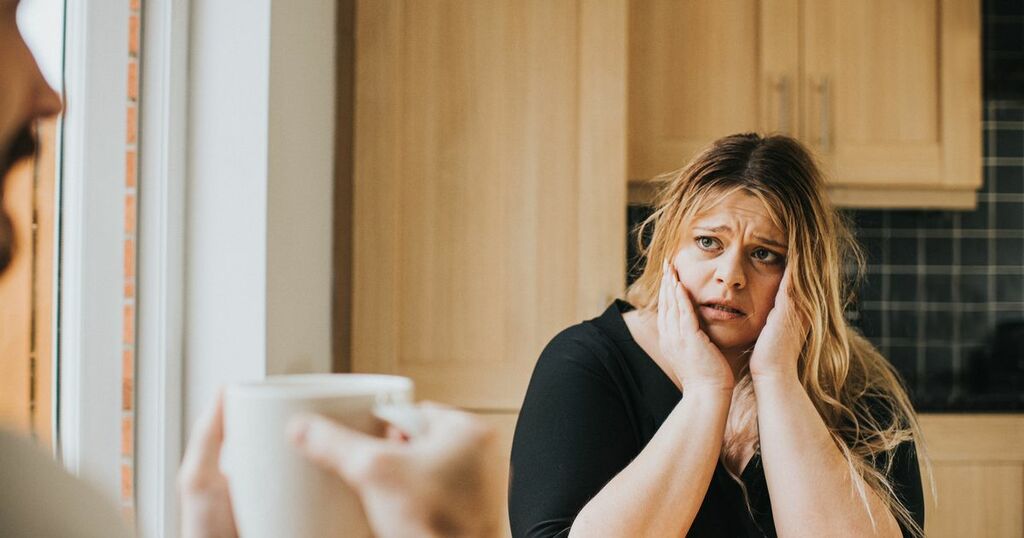 'I've spent £30k on my wedding - only to find out my fiancé is still married to his ex'
A woman has shared her devastation at realising her upcoming nuptials might have to be cancelled, as it turns out…

Daily Mirror
From analysis to the latest developments in health, read the most diverse news in one place.
Woman due to marry long-term partner discovers he isn't actually divorced from his ex-wife

Daily Mirror
Brooklyn Beckham's wedding: Everything we know about the star studded ceremony

The British celebrity offspring and the American billionaire heiress swapped vows in front of family, friends, celebs and Spice Girls…

The 23-year-old son of Spice Girl Victoria Beckham, 47 and football ace David, 46 is now a married man after…