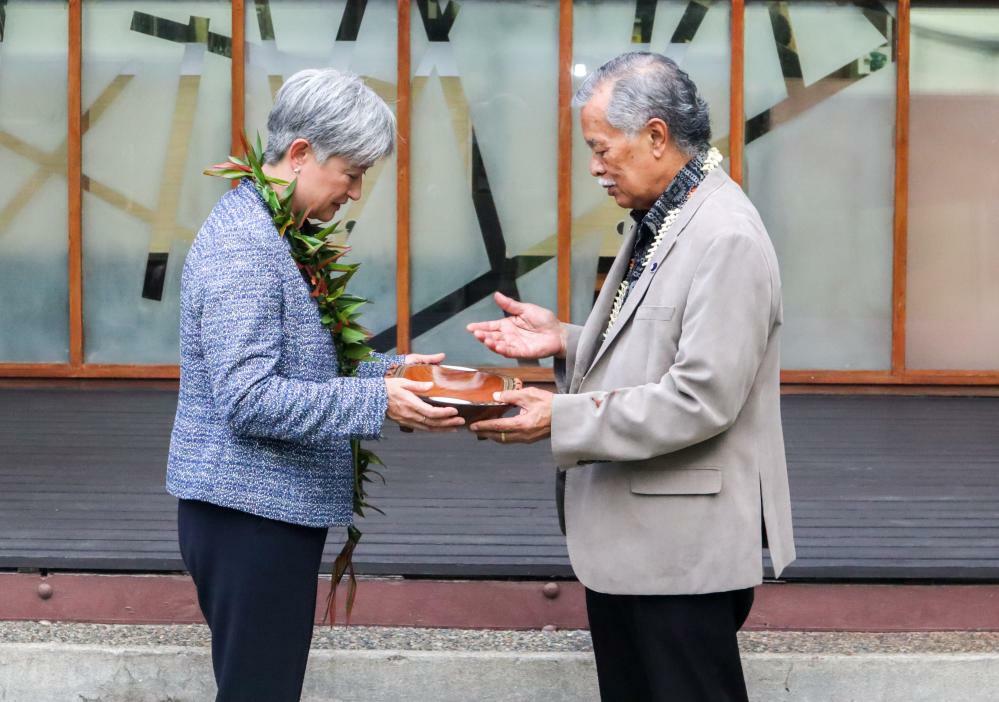 The Guardian - AU
Read news from The Economist, FT, Bloomberg and more, with one subscription
Learn More
International Festival for Drums and Traditional Arts in Cairo Draws Thousands of Spectators

Sheikh Dr. Mohammad Al-Issa, Secretary-General of the Muslim World League, said that Saudi Arabia represented the unifying spirit of the…

Asharq Al-Awsat
Bittersweet Reunion: Captured Ukrainian Soldier Allowed To See His Mom At Prison Camp
This footage shows a captured Ukrainian soldier being allowed to see his mother at the prison camp where he is…

A bride accidentally married the wrong man after a power outage wreaked havoc on their big day.

Two sisters were set to marry their partners during a joint wedding in India, but a blackout plunged the ceremony into darkness, Birmingham Live reports.

Without any light, the brides were unable to see their beaus, with each then holding the hand of who they believed to be their partner - and accidentally marrying the wrong men.

The ceremony had been organised by father of the brides Rameshlal Railot, who had wanted his son and three daughters to marry on the same day, according to The Independent .

The sisters all wore the same dress and covered their faces in keeping with tradition.

But two of the sisters ended up sitting with the wrong grooms after a power cut. Nikita and Karishma, the two sisters, married Bhola and Ganesh respectively.

But it was set to be the other way around. The lights came back on and everyone realised the error.

A source said: “They did not exchange garlands or wedding vows, but the [mixup] happened for one of the rituals."

The brother spoke out, explaining the ceremony continued as planned after the mistake during one of the rituals. The area has frequent blackouts and power cuts, it was also reported.