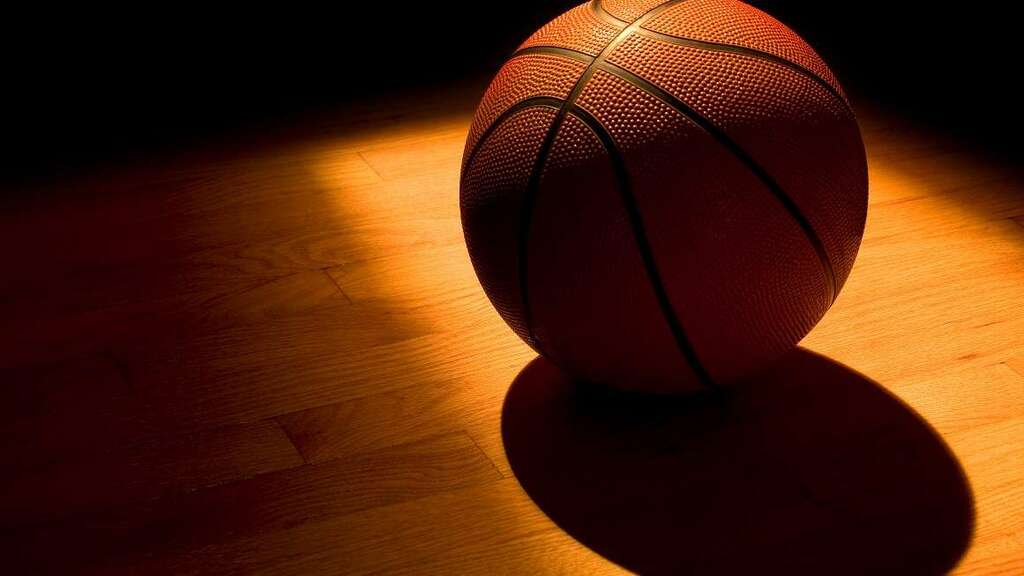 Tennessee state Rep. Jeremy Faison has apologized for rushing the court at a high school basketball game and trying to pants a referee. Faison, chair of the state House Republican Caucus, was ejected from the game.  Faison, whose son plays for one of the teams that was competing, said he lost his temper. He did not say why he lost his temper, but video of the event shows that just before he argued with the ref, players were trying to get a loose ball and refs called penalties against two of those players for unsportsmanlike behavior.