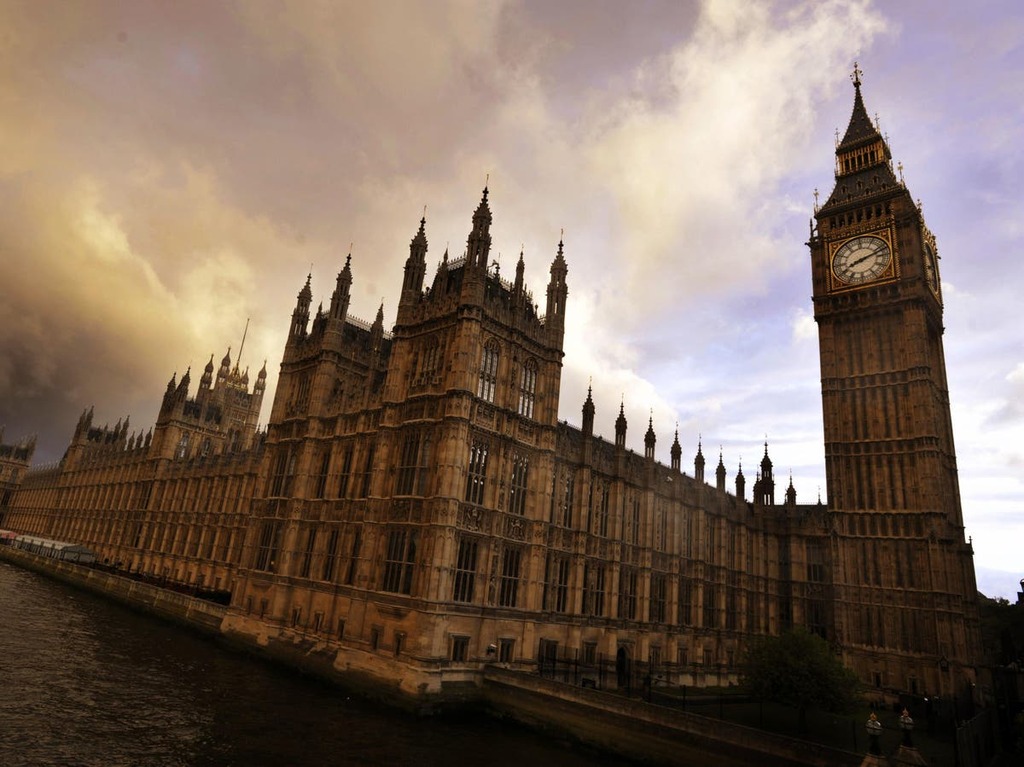 The full shuffle is expected to be announced over the next two days.

Westminster has been anticipating that the prime minister will attempt a reshuffle for several weeks.

A Downing Street source said: “The prime minister will today conduct a reshuffle to put in place a strong and united team to build back better from the pandemic.”

Meanwhile, Boris Johnson has refused to explain how universal credit claimants would be able to recoup their looming £20-a-week cut in payments.

The prime minister was challenged to set out how many hours of extra work will be needed – after a Cabinet minister wrongly claimed it is just two.

But Mr Johnson declined to say whether the true figure is higher or lower.