Boris Johnson has set out his stall on post-Brexit talks with Brussels – demanding a “Canada-style” free trade deal and vowing that Britain will not accept any EU rules on social protections and the environment.

The PM has said he would be willing to accept trade arrangements “more like Australia’s” if the EU does not agree. Acting Lib Dem leader Sir Ed Davey claimed Mr Johnson was simply re-branding a no-deal crash out scenario, attacking it as “no deal in all but name”.

EU chief negotiator Michel Barnier said Brussels was prepared to make an “exceptional offer” for a wide-ranging free trade agreement – but said that it was conditional on retaining EU rules across a whole set of areas to uphold a “level playing field”. 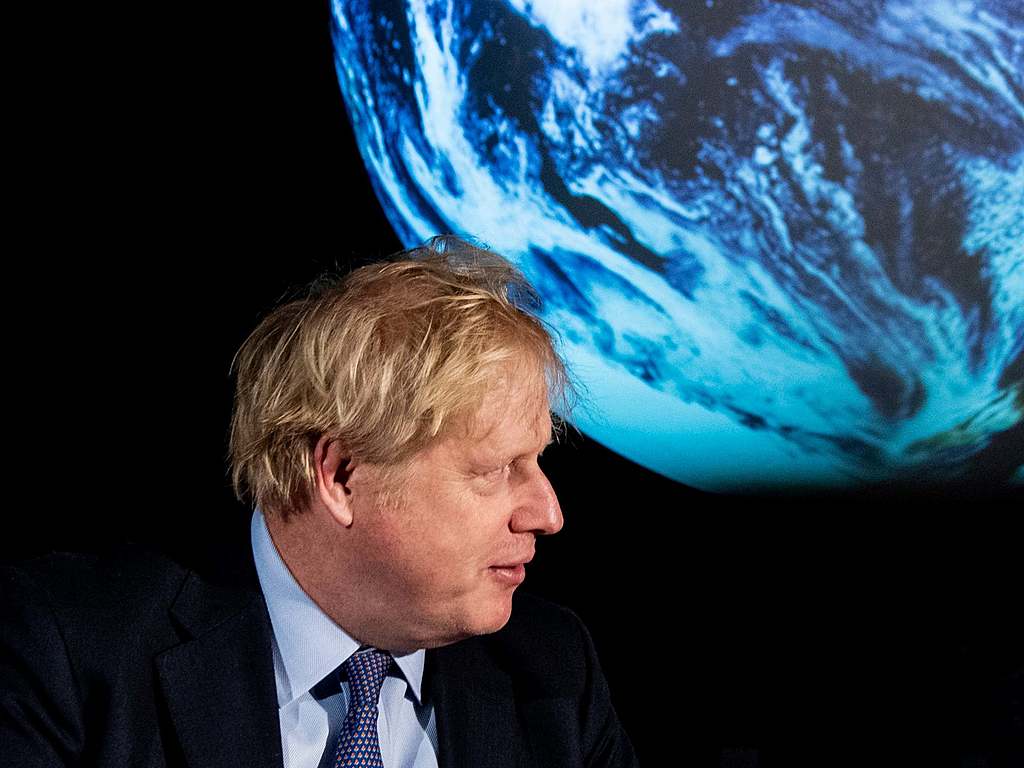 The Independent UK
One subscription that gives you access to news from hundreds of sites
Streatham terror attack – live: 'My son was radicalised in prison', attacker's mother says amid calls to end automatic release of terrorists

Boris Johnson says he is ready to go for Australian-style arrangement, with no trade deal with EU

The Independent UK
One subscription that gives you access to news from hundreds of sites
Brexit: Boris Johnson says Britain will break with EU rules as Brussels issues fishing warning