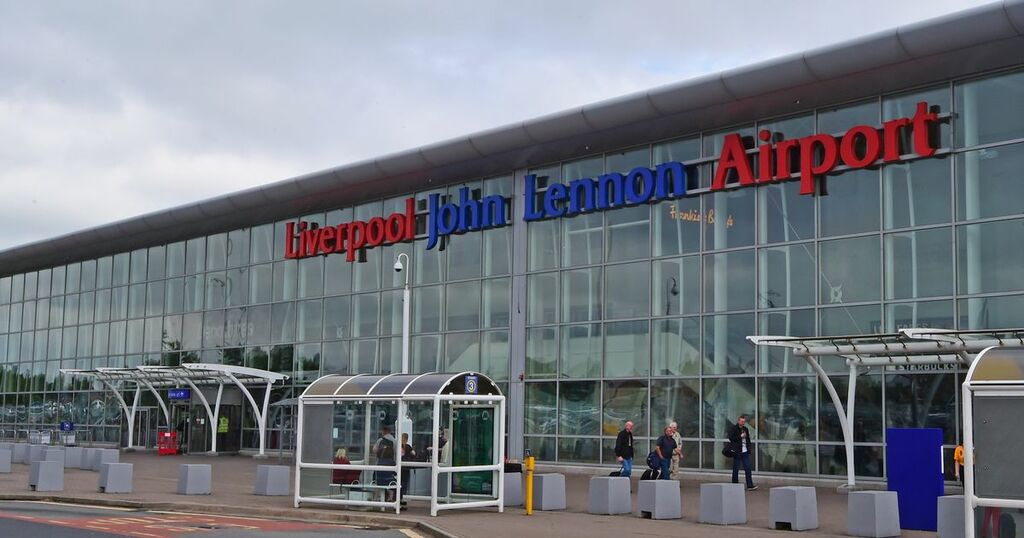 British holidaymakers travelling to Europe will face extra costs and paperwork following the UK's exit from the European Union.

The UK's departure from the EU now means that Brits heading to Europe as tourists will be treated as any other non-EU nation.

The European Commission has now confirmed travellers from the UK will be charged a £5.88 (€7) visa fee from next year.

Travellers will also be forced to pre-register their details before being allowed to enter Schengen EU nations, reports the Daily Express.

The European Travel and Information and Authorization Scheme (ETIAS) currently allows residents of 61 non-EU countries to enter the Schengen zone with pre-authorization.

The systems charges levy which allows permit holders to stay in Schengen-signatory EU states for up to 90 days.

From late 2022, as part of post-Brexit arrangements, the UK will be added to ETIAS, covering all Schengen area nations as well as a number of non-Schengen ‘micro-states’ such as the Vatican City.

The ETIAS scheme was first unveiled by the EU in 2016, as part of an effort to bolster security by allowing immigration officials to track visitors through the bloc, while not needing to impose a laborious visa scheme when travelling between member states.

When it was introduced, then-President of the European Commission Jean-Claude Juncker praised the scheme as improving the management of EU borders, helping to decrease crime and terrorism, and reinforcing the bloc’s visa liberalization policy.

Currently, EU, EEA and Swiss citizens can travel to the UK for holidays or short trips without needing a visa.

As non-visa nationals, they can visit the UK as a ‘standard visitor’ without needing to apply for a visa in advance of travel and can seek entry at the UK border.

Standard visitors are able to stay in the UK for up to six months.

The Government has explained that there is no specified maximum period which an individual can spend in the UK over a given period, such as six months in every twelve months, as long as each individual visit does not exceed the maximum for a single visit, normally six months.

In contrast, UK citizens making short trips to the EU, EEA or Switzerland can stay without a visa for up to 90 days in any 180-day period.

However, the Government has said visitors to the UK may be refused entry if it is “clear from their travel history they are seeking to remain in the UK for extended periods or making the UK their home via repeated visits”.

Press reports in May 2021 highlighted several cases of EU nationals being denied entry to the UK and sent to immigration removal centres.

In some cases, EU travellers were reportedly trying to enter the UK to stay here while looking for work.

Other reports also suggested that some travellers had been stopped from entering the UK to attend a job interview, although this is allowed under the visitor rules.

The European Commission raised concerns about the treatment of EU citizens.

The Government’s position is that: “Individuals without the necessary immigration permission for the activities that they intend to undertake in the UK, or where Border Force staff do not believe they meet the requirements for entry as a visitor, may be refused permission to enter at the border, which makes them liable for detention”.

Due to the COVID-19 pandemic, the annual number of visits to Europe by travellers from the United Kingdom (UK) decreased significantly in 2020 over the previous year.

Overall, the number of visits by UK travellers to Europe reached roughly 18.7 million in 2020, dropping from over 72 million in 2019.

Meanwhile, also the number of overseas visits from Europe to the UK fell sharply in 2020, as a result of the pandemic.

The Schengen Visa Info services say the number of EU nationals in Britain decreased from 3.7 million registered in 2019 to 3.5 million recorded in 2020.

According to experts, such figures were mainly the result of the Brexit and the Coronavirus situation.