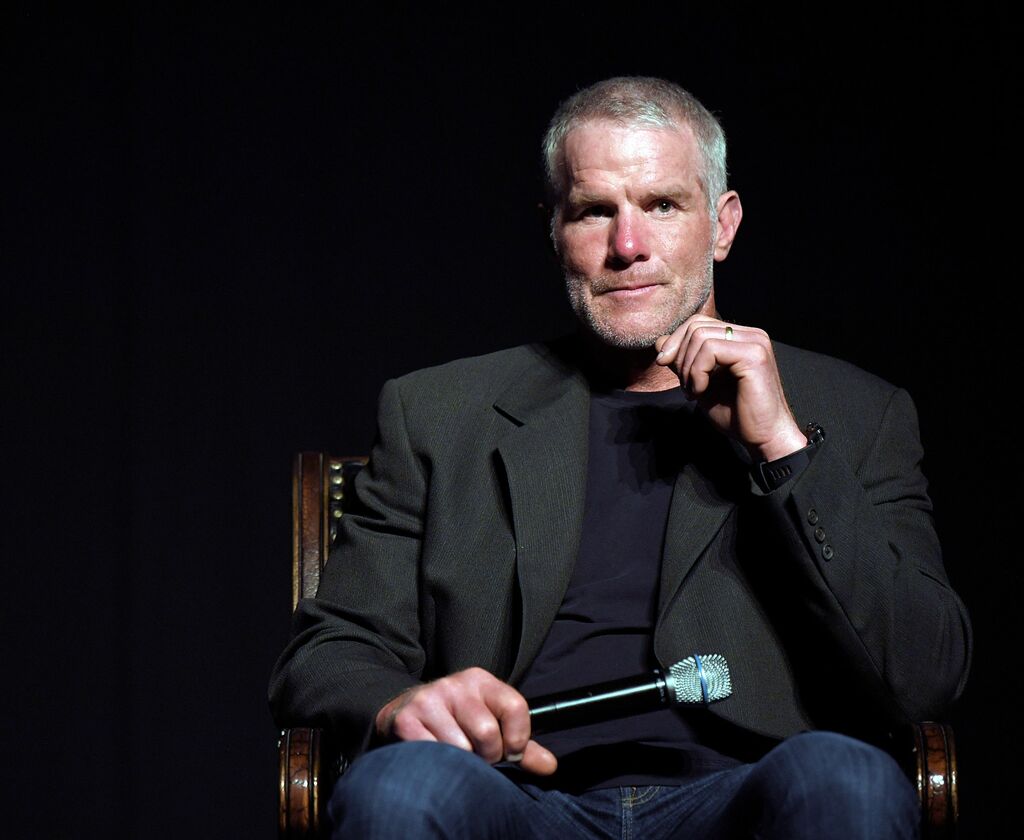 This is the online version of our morning newsletter, The Morning Win. Subscribe to get irreverent and incisive sports stories, delivered to your mailbox every morning.

Way back in May of 2020 we told you about the sports scandal nobody was talking about, at least at a national level – Brett Favre owing the state of Mississippi over $1 million dollars for money that was given to him from the state from funds that were supposed to go to families in need.

But guess what? He hasn’t done that and now owes $828,000 thanks to interest that has built up.

This new development – that Favre hasn’t paid his debts for welfare money that he didn’t deserve – dropped yesterday in a report by Mississippi Today, which has been all over this story since the beginning.

The report added that Favre blocked a reporter on Twitter who tried to ask Favre about the situation. Here are some details from the report:

Favre paid $500,000 to the auditor’s office shortly after the news broke, but failed to pay the remaining $600,000. The athlete refused to answer any of Mississippi Today’s questions about why he received the contract, what he performed for Families First, or where the remaining money was. He offered a short explanation to his Twitter followers before blocking this reporter on the platform.

So here’s where Favre stands – he must pay back the money or face a civil suit. The man who’s not afraid to share bad takes on COVID-19 vaccines is apparently afraid, or unwilling, to pay back a large sum of money that should have gone to families in need, not to some former athlete who made a ton of money during his Hall of Fame football career.

Come on, Favre. Pay the money back, like 15 minutes ago. This is ridiculous and shameful.

– Aaron Rodgers offered some good advice to Joe Burrow after the Bengals QB was briefly injured after taking a big hit in last Sunday’s game.

– Speaking of that Packers-Bengals game, NFL Films shared a great video of kickers Mason Crosby and Evan McPherson sharing a classy moment after what was a rough day for both of them.

– Charles Curtis is back with his NFL Week 6 fantasy studs, duds, and sleepers.

– The NHL season started last night and ESPN kicked things off with an awesome tribute to its iconic NHL theme song.

Fantasy football waivers: Should you keep or cut these 7 players ahead of Week 6? 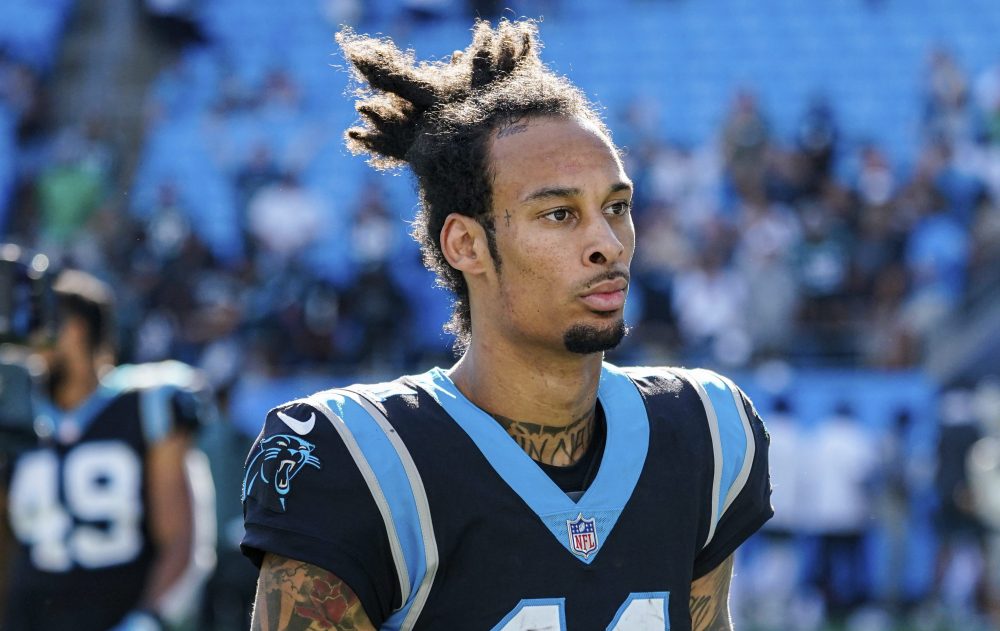