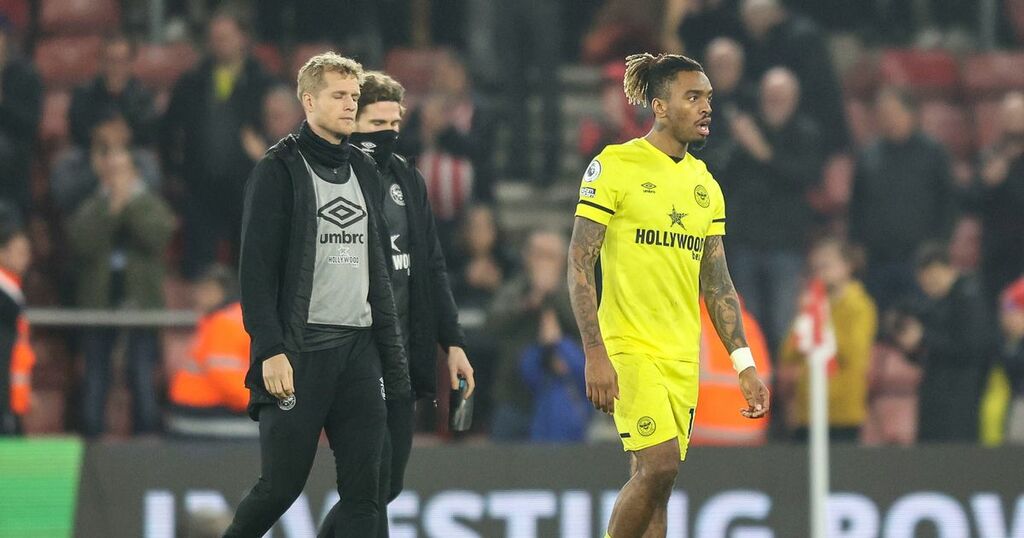 Brentford went down to an excruciating defeat against Southampton last night, losing 4-1 to the Saints.

It had the makings of a long night when Jan Bednarek gave Ralph Hasenhüttl's side the lead after six minutes and they kept knocking on the door, before they handed Brentford a route back into the contest through Vitaly Janelt's equaliser.

However, that would be as good as it got for the Bees. Ibrahima Diallo's shot went in off Alvaro Fernandez just before the break to restore the Saints' advantage, before second-half goals by Armando Broja and Che Adams sealed a comprehensive win for the Saints, who leapfrogged the Bees as a result.

football.london looks at some of the talking points from yesterday's defeat at St Mary's.

It was just not good enough from Brentford yesterday. They were on the back foot for the majority of the contest, and the signs of a long night appeared when Jan Bednarek gave them the lead after only five minutes. The Saints looked the more likely to double their advantage before the Bees got back on level terms through Janelt's incredible effort.

Many would have thought that would have given the Bees some belief, and they could've taken the lead through the German had it not been for Fraser Forster palming his effort away. Ultimately, they fall behind again through an own goal by Alvaro Fernandez at the worst possible time just before the break, before being blown away in the second half through Armando Broja and Che Adams.

It was a night to forget Ivan Toney. The striker did not look at his best at all, and received a booking much to the delight of the home crowd. There was an occasion in the first half where he almost took the ball in his stride on the left-hand side, but was unable to and had he done so, he might have worked Forster in the Saints goal.

It didn't get much better in the second half for him either, and these are slightly worrying times for the Bees striker. He is yet to find the net in the league since November 28, and has lacked a bit of sharpness. Whether it was down to COVID is another matter, but the 25-year old needs to rediscover his mojo ahead of a massive week with Liverpool and Manchester United on the horizon.

Whilst there were hardly any positive bones to pick out of last night, one of them was Fin Stevens making his Premier League debut at 18 years of age. Stevens was released by Arsenal in the summer of 2019 and joined non-League Worthing, before joining the B Team set up at the Bees in the summer of 2020.

The youngster has been one of the B Team's best performers and Thomas Frank called him a promising young player after the game when asked about him. He came on for under 15 minutes, and despite the brutal result, he would have been pleased to make his league debut after months of hard work.

After last night's debacle, Brentford have Liverpool and Manchester United in quick succession, before ending January by welcoming Wolves to TW8. The Reds might be missing AFCON stars Sadio Mane and Mohamed Salah, but if the Bees perform like they did against Southampton, then they could be in for a hiding at Anfield regardless of Jurgen Klopp's side missing their star men.

For all the negativity surrounding United, they still possess threatening attacking prowess and the likes of Cristiano Ronaldo will be relishing the opportunity to inflict more hurt on a Bees defence that has become a soft touch in recent weeks. Wolves will certainly cause plenty of problems, and have performed well against many of the big teams in this league.