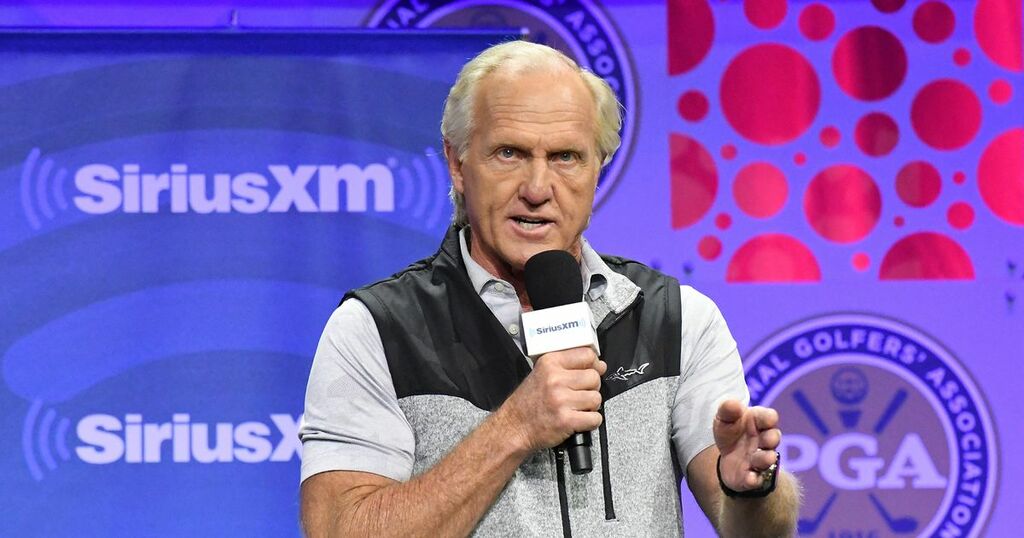 Daily Mirror
When it comes to greed, Greg Norman and Phil Mickelson make for a terrible twosome

Both have thrown their support behind LIV Golf, a Saudi-backed company operating out of a country known for its human-rights…

The LIV Golf Invitational Seriex will debut at the Centurion Club with a 54-hole tournament from June 9-11, before holding… 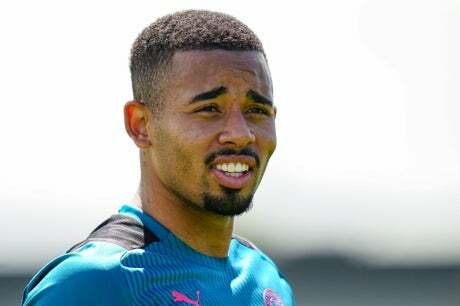 Evening Standard
Read news from The Economist, FT, Bloomberg and more, with one subscription
Learn More
Ferrari to hold fire on next F1 updates until British GP

Autosport
From analysis to good news, read the world’s best news in one place
Celtics Inch Closer to Finals With Win in a Game 5 to Forget

A long time ago, Greg Norman was a very good golfer with a flashy nickname who was best known for losing major tournaments in the worst way possible.

Today, he is something else entirely: the despicable epitome of unabashed greed, a man apparently with neither soul nor conscience who just uttered one of the most reprehensible sentences ever heard in the world of sports.

As he fielded questions about the 2018 murder and dismemberment of Washington Post columnist Jamal Khashoggi on Wednesday at a media day for his Saudi-backed LIV Golf’s inaugural event in London next month, Norman said this:

That’s the quote, word for word, according to The Times of London. “We’ve all made mistakes,” Norman, 67, said about the country and the man — his business partner — who ordered the kidnapping and assassination of another human being.

Human rights organizations and intelligence services have said that Saudi crown prince Mohammed bin Salman sanctioned the killing of Khashoggi at the Saudi consulate in Istanbul on Oct. 2, 2018. Bin Salman is chairman of the Saudi government’s Public Investment Fund. That fund is bankrolling Norman’s LIV Golf.

If we as a society have any sense of collective outrage left in us, Norman as a pitchman, figurehead and aging public figure should be finished. Done. Gone.

Any golfer who still talks about playing in tournaments on the Saudi series — to date, that’s the likes of Phil Mickelson, Sergio Garcia and Lee Westwood — should be ostracized and punished for their selfishness and arrogance. Any sponsor still hanging onto those players should cut them loose. Finished. Done. Gone. Why not? This is that bad. The golfers know better, yet they cannot stop themselves from wanting to take money from the worst among us.

The Saudi squad of Mickelson, Garcia and Westwood has sought releases from the PGA Tour to play in LIV Golf events. This week, the Tour denied its members permission to play in the London tournament, Golfweek’s Eamon Lynch reported.

Mickelson hasn’t played competitively since his Norman-esque comments in February trying to explain why a guy like him would want to join a tour like the one being run by the Saudis.

“They’re scary (expletive) to get involved with,” Mickelson said, according to author Alan Shipnuck. “We know they killed Khashoggi and have a horrible record on human rights. They execute people over there for being gay. Knowing all of this, why would I even consider it? Because this is a once-in-a-lifetime opportunity to reshape how the PGA Tour operates.”

It was terrible when he said it, but paired with Norman’s comment, it looks even worse now. My goodness, how history will judge these people. Mickelson apologized and disappeared, but his quote speaks for itself in all its cravenness: “A once-in-a-lifetime opportunity.”

These multi-millionaires want to be freed from the Tour that has made them so rich so they can get richer being associated with this: On March 12, Saudi Arabia put 81 men to death in a mass execution.

Norman was asked about that by journalists Wednesday in London and answered by saying he didn’t want to be bothered thinking about it.

“I got a lot of messages but quite honestly I look forward,” he said. “I don’t look back. I don’t look into the politics of things. I’m not going to get into the quagmire of whatever else happens in someone else’s world. I heard about it and just kept moving on.”

For decades, Norman was called “The Shark” because of his blond hair, rugged profile, aggressive play and Australian roots. It always seemed like the perfect nickname. And it still is. Just remove “the” and replace it with “a.”

A shark, through and through.

Daily Mirror
When it comes to greed, Greg Norman and Phil Mickelson make for a terrible twosome

Both have thrown their support behind LIV Golf, a Saudi-backed company operating out of a country known for its human-rights…

The LIV Golf Invitational Seriex will debut at the Centurion Club with a 54-hole tournament from June 9-11, before holding…