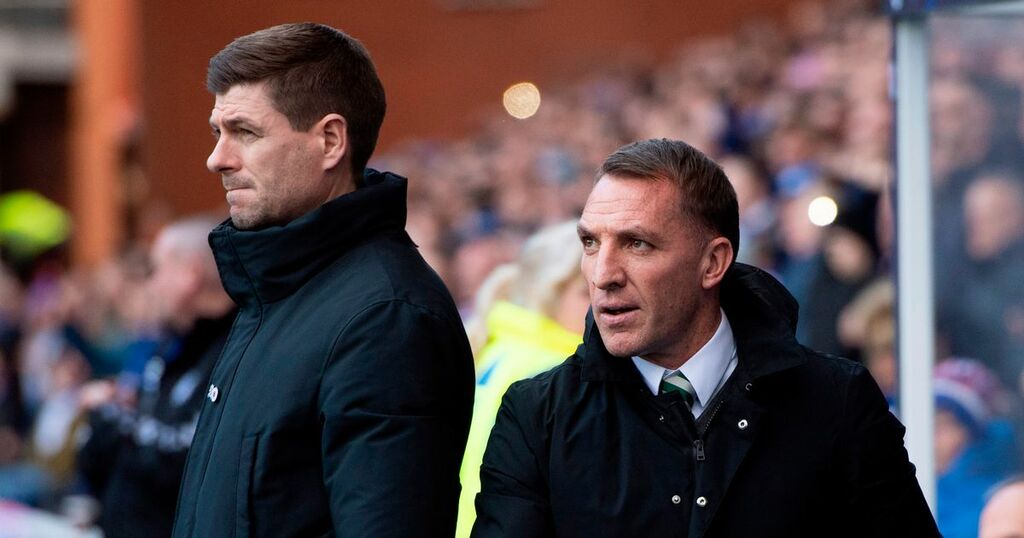 It's reported that Newcastle United have decided that they want Brendan Rodgers to lead them into their new era.

The Tyneside club were taken over by a Saudi Arabian fund last week, and current manager Steve Bruce is on borrowed time.

One of the favourites for the role is Rangers boss Steven Gerrard, with the likes of Antonio Conte and Lucien Favre also mooted.

According to Italian transfer expert Gianluca Di Marzio though, Newcastle have decided that Rodgers is the man they want.

The former Celtic manager has impressed in his work with Leicester City, despite a slow start to this season, winning the FA Cup last term.

According to Di Marzio, there is a €16m (£13.6m) buyout clause in Rodgers' contract which the new owners would have to pay as the Foxes will not open talks.

The highly-rated coach is very much top of their shortlist though, and it's thought Newcastle would be willing to pay if they can attract the Northern Irishman to St James' Park.

Rodgers guided Celtic to seven domestic trophies in a row during his time at Parkhead, including an unbeaten run in his first campaign.

However, his relationship with the fans was blown apart when he left mid-season to take the Leicester job.