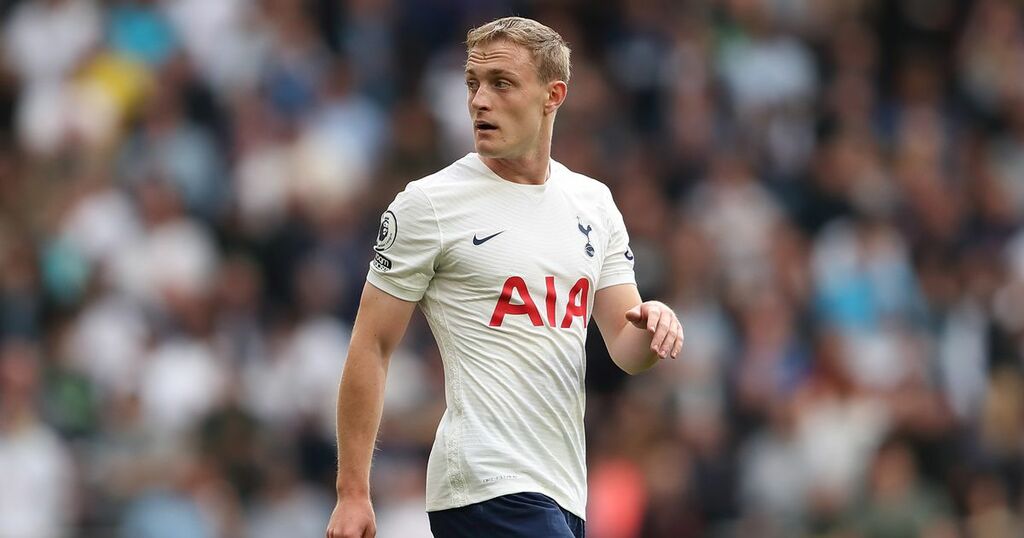 Tottenham Hotspur have another selection headache to contend with ahead of Saturday's trip to Crystal Palace after Oliver Skipp limped off injured late in England Under-21's win over Kosovo at Milton Keynes this evening.

The central midfielder, who started at the base of a three, was substituted eight minutes from time with a groin injury that seemed to be sustained after losing a 50-50 on the right wing.

Head coach Lee Carsley said: “I saw him on the treatment table with ice on his groin. He said there was a bit of stiffness there. We should know more tomorrow but Oli’s a robust player.

"The intensity he plays at, he’s 100% for 90 minutes. He was excellent tonight and he’s going to be an important player for us."

Rhian Brewster, the Sheffield United striker, had put England in front from the penalty spot after 11 minutes and Manchester City winger Cole Palmer followed up with a second goal after Conor Gallagher, the Chelsea midfielder on loan at Crystal Palace for the season, headed on a Luke Thomas cross.

It was the first game of their qualification campaign for next year's European Championship.

The news will be hard for Spurs boss Nuno Espirito Santo to stomach with the club's numerous worries already. Ryan Sessegnon and Heung-Min Son have already picked up problems whilst on international duty.

Meanwhile, Argentine duo Cristian Romero and Giovani Lo Celso are both ruled out having travelled to Brazil for a World Cup qualifier - a game that was controversially suspended as health officials stormed the pitch.

They join Davinson Sanchez on the sidelines, who is also set to oversee a period of self-isolation.

Skipp's absence in particular though will be disappointed after he enjoyed a promising start to the campaign following his return from Norwich City.

The 20-year-old had played each minute of Spurs 2021/22 campaign so far, playing a key role in three consecutive wins against Manchester City, Wolverhampton Wanderers and Watford.