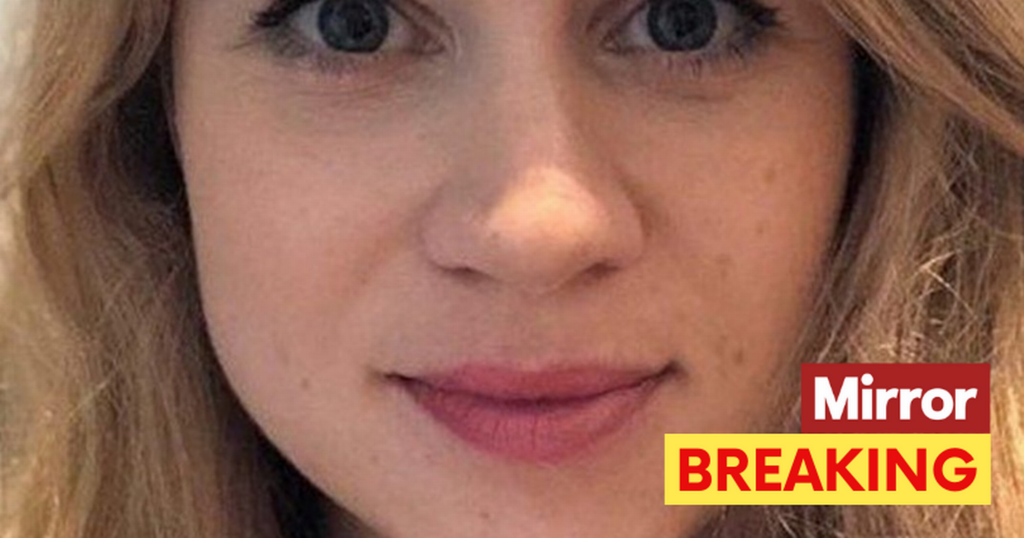 A Tory police chief has quit after he said murdered Sarah Everard should have been "streetwise" and not "submitted" to her fake arrest.

Ms Everard, described as "beautiful" and "caring" by her grieving mum Susan, was raped and murdered by killer Met Police cop Wayne Couzens after he falsely claimed she had breached Covid rules and made a fake arrest.

Mr Allott, who had been under pressure to quit his £74,400 post, drew widespread anger for comments made to the BBC last month, when he said: "So women, first of all, need to be streetwise about when they can be arrested and when they can't be arrested. She should never have been arrested and submitted to that.

"Perhaps women need to consider in terms of the legal process, to just learn a bit about that legal process."

He said in his resignation letter that the comments “do not reflect my views”.

He said: “I misspoke and I am devastated at the effect that this has had on victims of crime and the groups that support them. I have tried to say this again and again but I recognise that what I have said has not always been heard as I intended.”

His resignation comes after the North Yorkshire Fire and Crime Panel, made up of local politicians and two independent members, had passed a vote of no confidence.

The panel had received 121 complaints and Mr Allott’s office more than 800, the panel heard.

Labour leader Keir Starmer had also previously called for the PCC to go saying he "can’t think of a more inappropriate thing for a police and crime commissioner to say" and Prime Minister Boris Johnson was said to have been "outraged" by the PCC's remarks.

Mr Allott said he was “doing the honourable thing” by quitting.

He said: “Following this morning’s meeting of the Police and Crime Panel it seems clear to me that the task will be exceptionally difficult, if it is possible at all. It would take a long time and a lot of resources of my office and the many groups who do excellent work supporting victims.

“This is time victims do not have. There are women and girls in York and North Yorkshire today suffering at the hands of men. Victims and the groups who support them need to be heard. They cannot be heard if the airwaves are filled with discussion about my future.

“That is why I am doing the honourable thing and resigning as Police, Fire and Crime Commissioner – to restore confidence in the office which I believe will be almost impossible for me to do, and to enable victims’ voices to be heard clearly without the distraction of the continued furore which surrounds me."

The panel had no powers to sanction the commissioner, but the members who spoke during the meeting had strongly urged him to go, saying he had lost the confidence of the public.

Martin Walker, a retired district judge and independent member of the panel, told him: “You talked about regaining your credibility.

“You have no credibility.”

Councillor Tim Grogan, a retired detective, said Mr Allott’s comments were “lamentable” for an individual, “but as a commissioner, with the seriousness of that role, frankly, they were unforgivable, at best naive, crass even, at worst wrong-headed, misguided”.

He added: “I believe your position is unsustainable.”