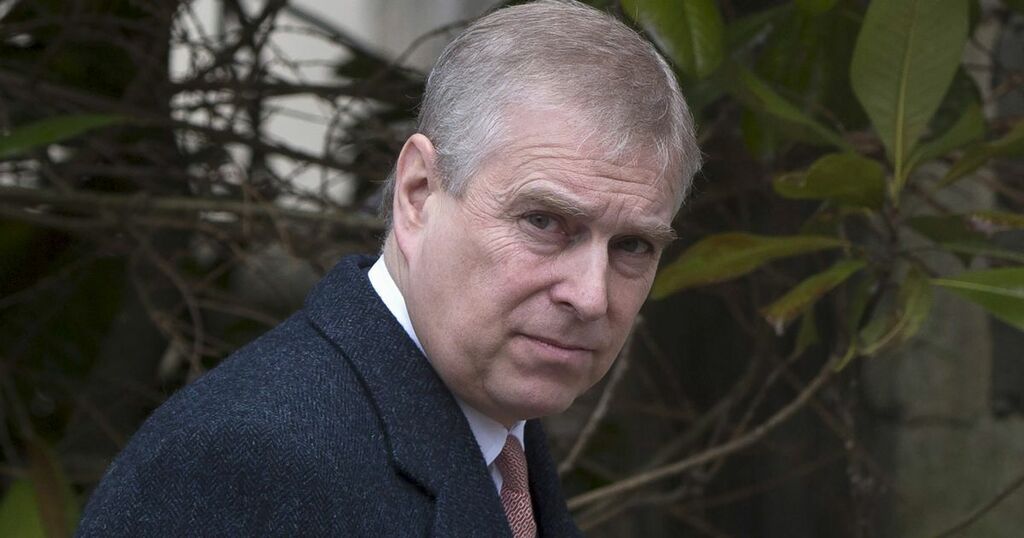 The Royal family has announced that Prince Andrew has been stripped of his military affiliations and Royal patronages.

With the Queen's 'approval and agreement', he will no longer undertake any public duties as part of his responsibility as The Duke of York.

It comes amid the Epstein sex scandal with which Prince Andrew is one of the central figures involved in the accusations of the Virginia Giuffre sexual assault lawsuit which could go into trial.

A statement from the Royal communications says: "With The Queen's approval and agreement, The Duke of York's military affiliations and Royal patronage have been returned to The Queen.

"The Duke of York will continue not to undertake any public duties and is defending this case as a private citizen."

Ms Giuffre is suing Prince Andrew as part of a civil case in New York where she alleges she was forced to have sex with financier Jeffrey Epstein and his friends when she was 17 - the Duke of York included.

As the case moves into a discovery phase, Prince Andrew may have to be involved in a deposition where he will be interviewed under oath.

If this were to happen, it is likely that the Prince would be asked questions about his sex life, according to a lawyer for Epstein's victims, Spencer Kuvin.

He previously told the Mirror: "Andrew's disastrous BBC Newsnight interview will haunt him.

"He mentioned his wife as well as his daughters. They can now all legally be deposed. The lawyers could even try for the Queen.

"I doubt they will, but as a sovereign, it will be almost impossible to do."

Unless the Duke of York finds some way to dismiss the lawsuit, he could face a trial date between September and December this year.

Mr Kuvin added: "It is without question the Duke will be asked about his private parts.

"Nothing is off limits because if an underage girl can describe what the Duke of York's private parts look like...how could that be if they had not had a relationship?"

By being under oath in a US court of law, Prince Andrew will be required to answer all questions truthfully or face penalty of perjury.