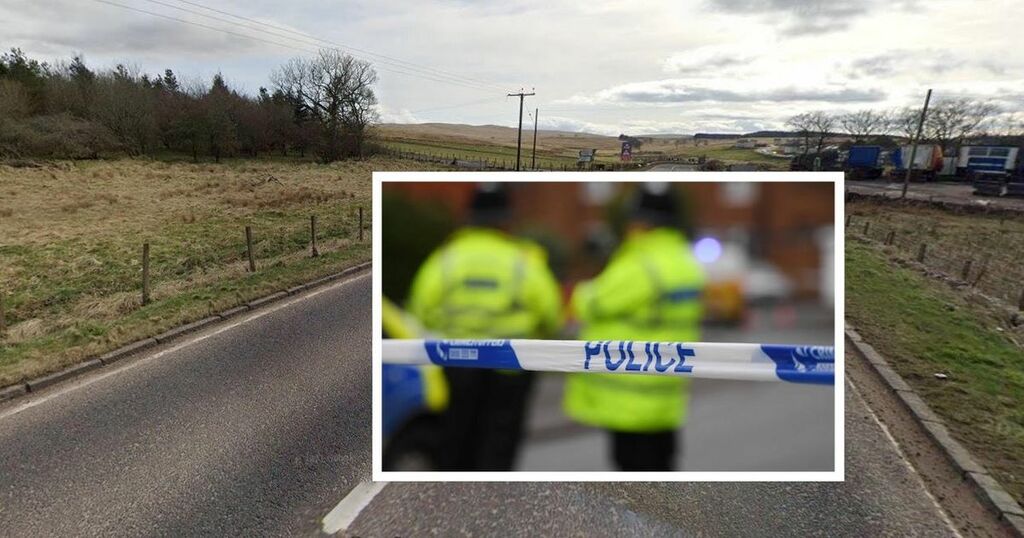 A man has died during a horror road crash in Lanarkshire this morning.

The male driver was pronounced dead at the scene after the collision which involved three vehicles.

The incident happened on the A70, Ayr Road in Rigside, at around 10am today.

Emergency services raced to the scene and cordoned off the road.

It has remained closed throughout the day.

An air ambulance was also in attendance.

A Police Scotland spokeswoman told Lanarkshire Live : “We were made aware of a crash involving three vehicles on the A70, Ayr Road in Rigside around 10am on Monday, 10 January.

“The male driver of one of the vehicles was pronounced dead at the scene.

“The road remains closed with diversions in place and enquiries are ongoing to establish the full circumstances.”