Levi Bellfield’s plan to get married behind bars has been slammed as “absolutely appalling” by the Justice Minister who has called for an immediate review.

It recently emerged the 53-year-old killer is engaged to a prison visitor after proposing to her in front of shocked wardens.

Bellfield, serving life sentences for the deaths of Millie Dowler, 13, Amelie Delagrange, 22, and 19-year-old Marsha McDonnell, is hoping to tie the knot at HMP Frankland.

“Just to reassure people I understand an application has been made, this has not been decided yet and he has certainly not married.”

She added he has the right under the European convention of the Human Rights Act to apply for an application to be considered by prison governors.

The woman, a blonde in her 40s according to The Sun, has not been identified.

The Justice Minister earlier told Nick Ferrari on LBC she is mindful of "evil, evil" Bellfield's victims who will never marry.

She added: "This evil evil monster that has yet again appeared on our front pages and I am very very conscious of the impact that that could have on the people affected by his terrible, terrible crimes.

"The poor victims. My heart actually is going out to the families who have lost loved ones because yet again this evil evil… I am struggling to find the word that isn’t rude."

It is understood the unnamed bride-to-be started corresponding with the hammer murderer after he wrote to her two years ago and she is now a regular visitor.

She travels to see him once or twice a week for two hours at a time, where they sit opposite one another among other prisoners and their family and friends.

It was reportedly during one of these visits Bellfield proposed out of the blue.

Bellfield also has a wedding ring bought by his lover, but is not allowed to wear it until he is given permission to marry.

A spokesman for Boris Johnson said: "The Prime Minister is sickened and appalled by this and his thought are with the families and loved ones of his victims.”

"They are at forefront of his mind after this difficult and distressing news”.

He added similar applications are rare and the decision will be made by the prison governors.

He added: "The sorts of abuses we’ve seen of the Human Rights Act are exactly what this is designed to address.”

David Spencer, director of the Centre for Crime Prevention, said: “This marriage is an insult to the families of Bellfield’s many victims.

"Given the magnitude and nature of his brutal crimes, it will turn many taxpayers’ stomachs to think that their money is being used to fund such a grotesque union.

"If it is in any way possible, the Ministry of Justice should intervene to stop this ceremony from proceeding.”

He said: “Milly never got to see her wedding day. It cannot be right that he gets to have his.”

A Prison Service spokesperson said of the proposal: “An application has been received and is being considered in the usual way.”

A woman said he drove her home in the car used to abduct Milly, 13, in south-west London. The mum, who alerted police, says it was “the mistake of my life”.

The mum of three says Bellfield – calling himself Levi Taylor – chatted her up at a nightclub and drove her home in the very same red Daewoo Nexia he used to abduct Milly, 13.

She says she fell pregnant on the one-night stand and she has spent two decades hiding the truth from her son, for fear it will leave him “broken”.

The mum says: “How do you tell your child their father is Britain’s most dangerous killer?” 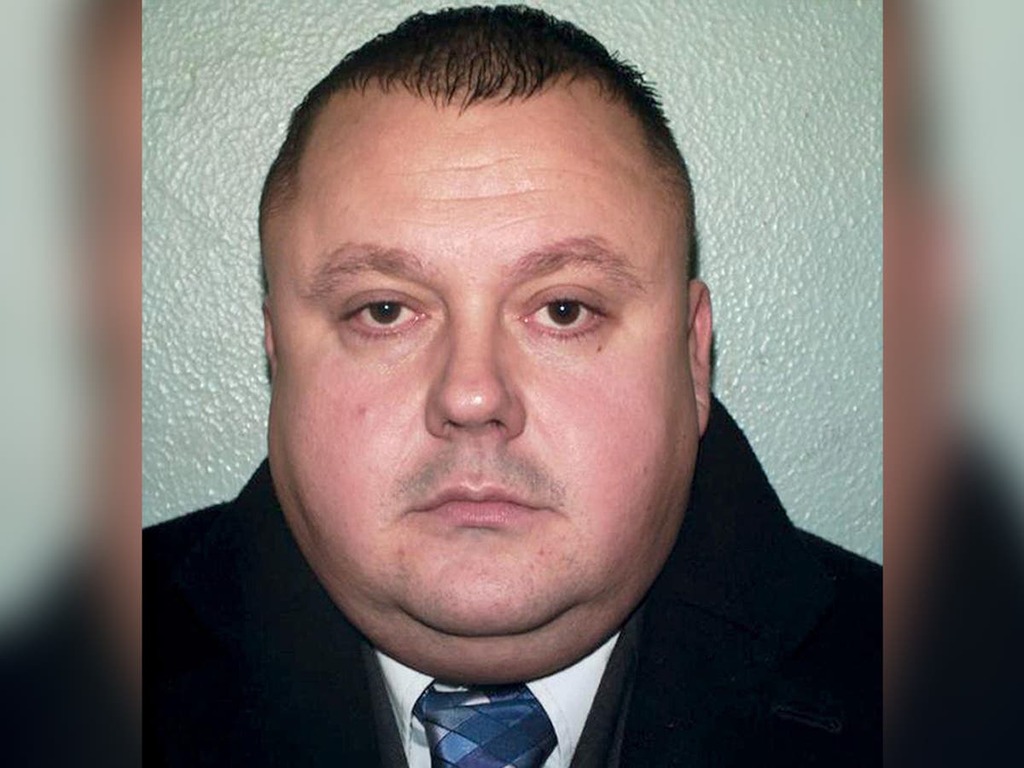 The Independent UK
One subscription that gives you access to news from hundreds of sites
Levi Bellfield: Prisons minister vows to stop serial killer’s wedding