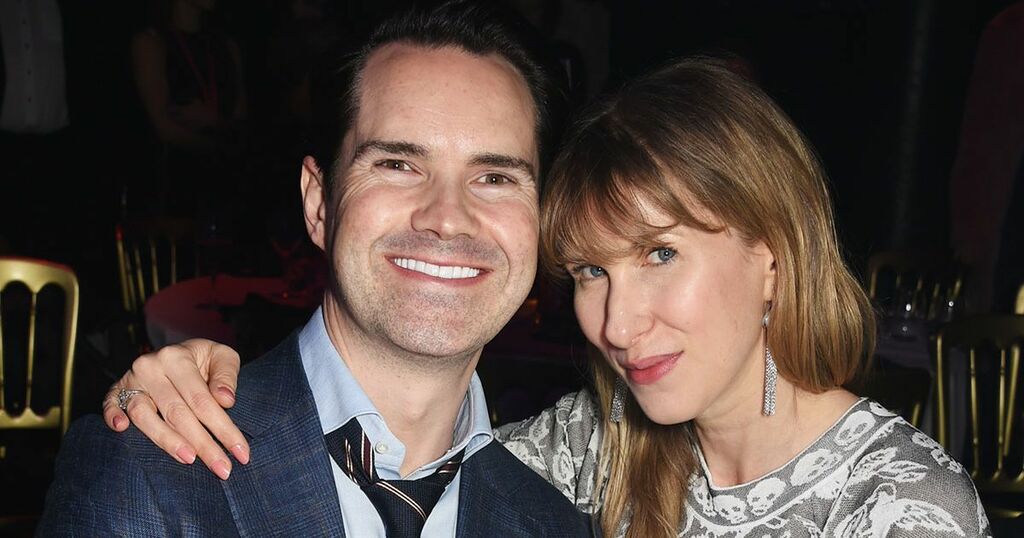 Funnyman Jimmy Carr has revealed he has become a first-time dad.

The joker, 48, is said to have welcomed a tot two years ago with his partner Karoline Copping, 46, and shared the news with during a gig the O2 Academy Brixton in South London, The Sun report.

The publication report that the 8 out of 10 cats host shared the news as he performed sick jokes about abortions and comas.

It seemed to come to light that he was a dad when he teased: "I had to tell my little boy he’s adopted.

The outlet add that he told the audience: "We’re having a gender-reveal party for our kid but we’re going to wait until he’s 21 just to be sure. With some babies you can’t tell, is it a boy or an ugly girl?"

Jimmy has been seen out and about pushing a pram on several occasions since 2020 but has never previously confirmed that he is a dad.

The Mirror have contacted a rep for Jimmy Carr for comment.

Joker Jimmy and sweetheart Karoline have been dating for 20 years.

Karoline is the commissioning editor for Channel 5 and first met Jimmy at an audition - after that, they went on a date and the rest is history!

Last month, Jimmy said he fears being "cancelled" after the lockdown ended and prepared to return to joke telling.

Appearing on The Jonathan Ross show, he told the host: "Not being able to go out there and do what we normally do has been a challenge.

"They’re talking about June 21st – I’ve got gigs booked in from June 21st… god willing, that would be a return to normality… I think I’ll probably get cancelled, I’ll be a bit giddy and over excited. I’m a dab hand at it now."