Chelsea's takeover by Todd Boehly is set to be completed after the UK government finally approved his purchase of the club from Roman Abramovich.

The Premier League gave the deal the green light on Tuesday evening and the government has now followed suit. US businessman Boehly's consortium - which is supported by the Clearlake Capital Group, Hansjorg Wyss, Mark Walter and others - is expected to complete their takeover before the end of the month.

"But we have always been clear that the long-term future of the club could only be secured under a new owner. Following extensive work, we are now satisfied that the full proceeds of the sale will not benefit Roman Abramovich or any other sanctioned individual.

"We will now begin the process of ensuring the proceeds of the sale are used for humanitarian causes in Ukraine, supporting victims of the war.

"The steps today will secure the future of this important cultural asset and protect fans and the wider football community. We have been in discussions with relevant international partners for necessary licences required and we thank them for all their cooperation."

Chelsea were put up for sale by departing owner Abramovich in March - just days before he was sanctioned by the UK government for allegedly having ties with Vladimir Putin, something he denies. President Putin's Russia invaded neighbouring Ukraine in February and a disastrous war has raged in eastern Europe ever since.

Due to the nature of the sanctions, Chelsea have been operating under a special license designed to severely limit their revenue streams and stop Abramovich from profiting from his asset. That license expires at the end of this month and the future of the club will be in serious doubt if Boehly's takeover isn't finalised.

Boehly was announced as the preferred bidder at the beginning of May following a long process involving several parties. The takeover is worth more than £4billion and Boehly's team have pledged to invest £1.75bn in the club's infrastructure.

"The Premier League Board has today approved the proposed takeover of Chelsea Football Club by the Todd Boehly/Clearlake Consortium," confirmed the Premier League's statement on Tuesday evening. "The purchase remains subject to the government issuing the required sale licence and the satisfactory completion of the final stages of the transaction.

"The Board has applied the Premier League’s Owners’ and Directors’ Test (OADT) to all prospective directors, and undertaken the necessary due diligence. The members of the consortium purchasing the club are affiliates of the Clearlake Capital Group, Todd Boehly, Hansjorg Wyss and Mark Walter. 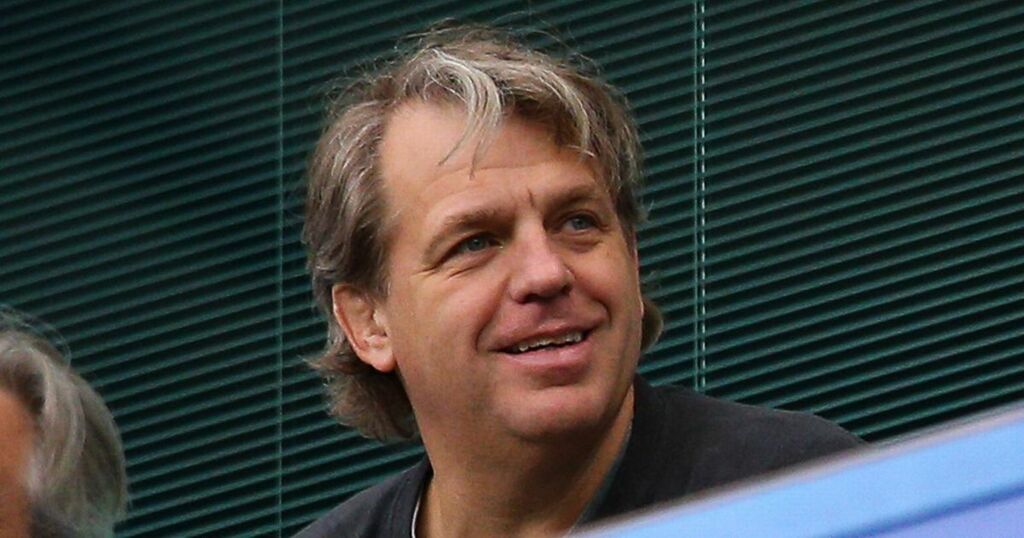