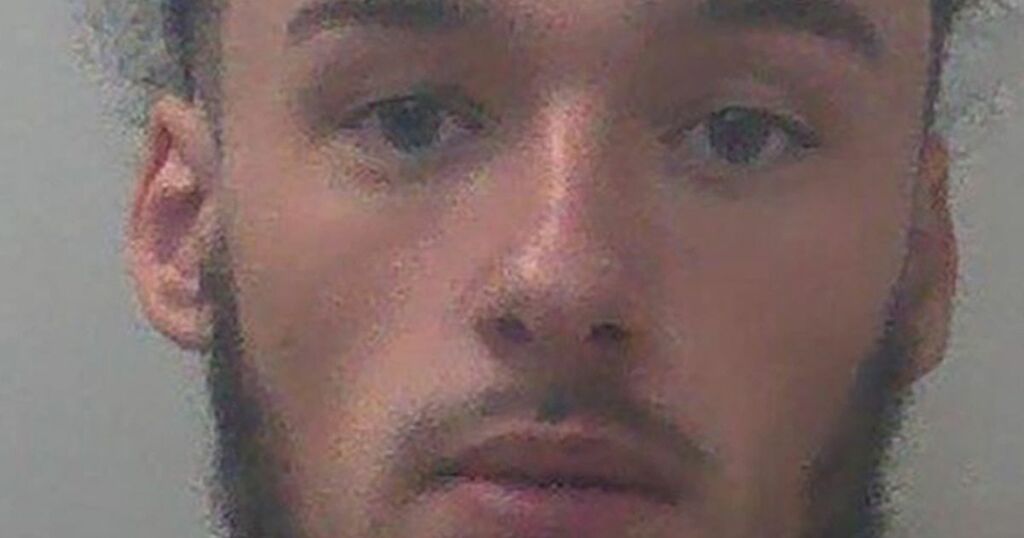 A teenager who copied criminals on TV series Breaking Bad has been jailed for life after murdering a man by stabbing him in the head before attempting to dissolve his body in a wheelie bin.

George Knights, 19, was sentenced to a minimum of 23 years in prison at Maidstone Crown Court for the murder of 38-year-old Stephen Chapman in October 2020.

Kent Police said Knights had struck after his victim agreed to meet to discuss the sale of cocaine.

Officers also found discarded bottles of sulphuric acid - in an attempt to dissolve the body, much like the infamous scene from hit-show Breaking Bad where Walter White, a US chemistry teacher played by Bryan Cranston, becomes a meth-making king pin.

The force spokesman said: "Officers continued to search the address and located a wheelie bin, which belonged to a different address, in the conservatory.

"Mr Chapman's body was found inside, with four empty bottles of sulphuric acid located nearby.

"In light of the discovery, Knights was additionally arrested on suspicion of murder.

"Despite his efforts to dispose of the victim's body, investigating officers' inquiries were not hindered as they were able to use recent breakthroughs in forensic technology to carry out a thorough post-mortem."

Police also discovered a video on Knights' phone showing him at a party with a package of cocaine in the background and bragging that he had killed someone.

He even used the name of Breaking Bad's lead character Walter White - who himself made crystal methamphetamine - as a DVLA online account password reminder.

The spokesman said that in the week leading up to the murder, Knights had a tattoo with a snake wrapped around a knife, similar to the murder weapon, inked on his neck.

Detective Superintendent Gavin Moss said: "Throughout this case Knights has shown no remorse or empathy for his actions.

"He is a callous killer who robbed Stephen Chapman of his life, and on top of this his attempt to dispose of the body deprived Mr Chapman's family of an opportunity to see him for a final time.

"He prevented Mr Chapman from having a future with his family and put them through the ordeal of a trial.

"He has been devoid of human emotion throughout this case and is a clear and obvious danger to the public."