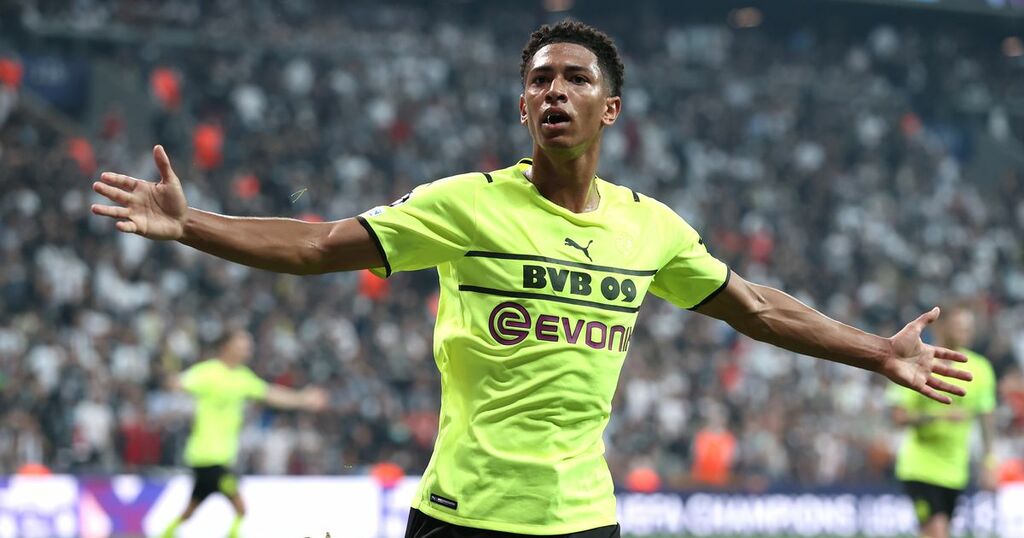 Chelsea have continued their impressive end of season form into the 2021/22 campaign.

The Blues lifted their second ever UEFA Champions League trophy in May after defeating Pep Guardiola's Manchester City 1-0 in the final thanks to a first-half strike from German starlet Kai Havertz.

Head coach Thomas Tuchel then won his second trophy with the club when the Blues overcame Spanish outfit, Villarreal, on penalties after they played out a 1-1 draw in the Super Cup last month.

The west London side have won three of their opening four Premier League fixtures whilst drawing the other game 1-1 against Liverpool at Anfield, an impressive feat considering they played the whole of the second half with just ten men after Reece James was adjudged to have handled the ball on the goal line.

Tuchel's side then followed this up with a victory in the opening Champions League matchday, securing a 1-0 win over Russian side Zenit Saint Petersburg after Romelu Lukaku headed in a cross from Spanish defender Cesar Azpilicueta.

Now, Chelsea supporters have been sent into a transfer frenzy after reported target Jude Bellingham notched the opener during Borussia Dortmund's Champions League game against Besiktas before providing an assist for teammate Erling Haaland.

The Blues were thought to have been interested in the 18-year-old sensation during the summer and his impressive goal and assist on Wednesday evening had a number of Blues supporters begging for him to come to Stamford Bridge.

@SamHuggins__ : "We need to have Jude bellingham at Chelsea."

@CFCPerikin : "What a goal by Jude Bellingham! I think Reece James need to push a little harder to bring this boy to Chelsea."

@MGegana7 : "Chelsea must brake (sic) the bank for Jude Bellingham. The boy is proper."