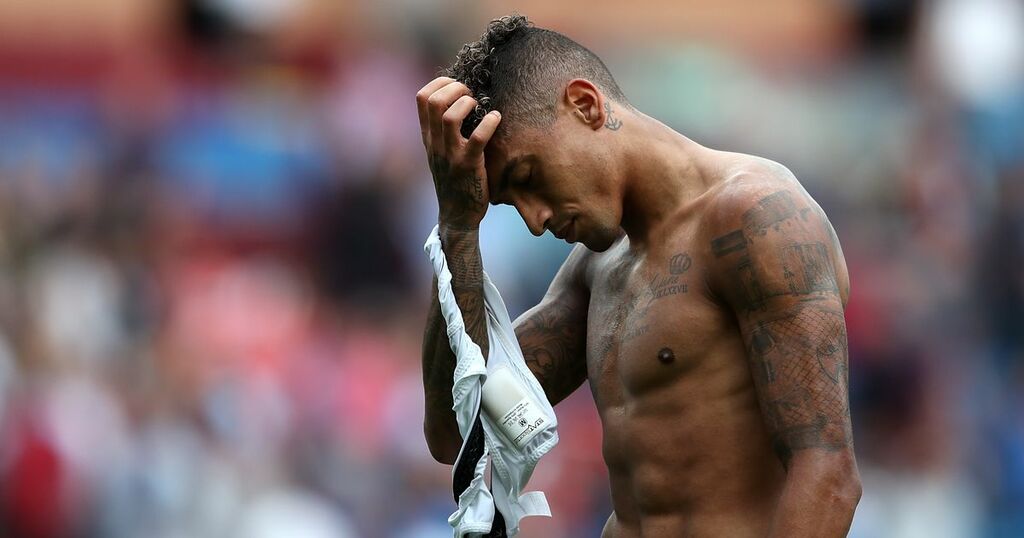 Liverpool fans’ concerns about an already tricky trip to Elland Road to face Leeds United in the first match following the international break will not have lessened with the news that Alisson Becker, Fabinho and Roberto Firmino are not allowed to take part.

Players that are refused permission by their clubs to take part in international matches can be banned for five days by their federations under FIFA regulations, and Brazil have chosen to invoke this rule.

The temporary suspension of Firmino is no big deal in as much as he is unavailable through injury, but the Reds’ hopes of a win will have diminished with the loss of their first-choice goalkeeper and defensive midfielder.

However, it’s vital to remember that Liverpool are not alone in being affected by this issue. Not only does it disrupt one of their main title rivals, as Manchester City will not be able to select Ederson or Gabriel Jesus for their match at Leicester, but also their direct opponents on Sunday afternoon.

Raphael Dias Belloli – better known as Raphinha – has been a sensational signing for Leeds United. The 24-year-old joined the club from Rennes last October and has been a vital cog in Marcelo Bielsa’s machine ever since.

While not exactly the same type of player by any means, the fact his stats align with those of Bruno Fernandes, Gareth Bale and Marco ‘Oh and sign Reus’ Reus (at least in the opinion of Statsbomb’s data on FBRef) says everything. Raphinha is hugely important to his team, particularly in attack.

His creativity skills are the most obvious facet of this. The Brazilian created 12 clear-cut chances in the Premier League last season ( per SofaScore ), equal to the total produced by Mohamed Salah and a tally only seven players – one of whom was Trent Alexander-Arnold – topped.

Raphinha’s ability to provide high quality opportunities for colleagues explains why he was able to record nine assists, the joint-sixth most in the division.

And he wasn’t overly reliant on Leeds’ main striker, Patrick Bamford, to convert the chances either – he created two goals apiece for Jack Harrison and Rodrigo, and one each for Bamford, Liam Cooper, Stuart Dallas, Mateusz Klich and Pascal Struijk. Any player who scored at least four Premier League goals for the Whites last season either had at least one assisted by Raphinha or was the man himself.

However, while this is undoubtedly to his credit, Raphinha’s absence is a definite advantage to Liverpool (especially because they will be deprived of two key defensive players) as Leeds have been very dependent upon him.

He provided 8.1 expected assists in the league, which put him fifth overall behind Fernandes, Kevin De Bruyne, Son Heung-min and Jack Grealish.

Again, this is very impressive for a player freshly arrived in England and playing for a newly promoted side but it means that Raphinha was responsible for 19.1 percent of Leeds’ expected assists.

While it’s not possible to drill down into his proportional involvement while on the pitch, he did provide 22.7 percent of their xA for the league matches in which he appeared ( per FBRef ). That level of contribution will always be missed when he is unavailable.

Harrison was almost as important, creating 16.7 percent of Leeds’ expected assists, but nobody else in their squad hit the 10 percent mark.

This contrasts with Liverpool, who had a quintet of players who weighed in with between 11.4 and 16.2 percent – the established three forwards and the first choice full-backs. The absence of any of them would obviously be felt by the Reds but they could better absorb that loss than Leeds could with Raphinha.

The Brazilian was injured when Liverpool last visited Elland Road, and the home side were still able to cause the visitors plenty of problems as they deservedly earned a 1-1 draw.

And though Alisson, Fabinho and Firmino all played that night and will be missed this weekend, the Reds’ Brazilian midfielder was alongside Ozan Kabak in defence while Jordan Henderson was injured and Salah began the game on the bench.

Jurgen Klopp’s reworked side on Sunday will reman strong and should benefit from the ban imposed upon Raphinha.