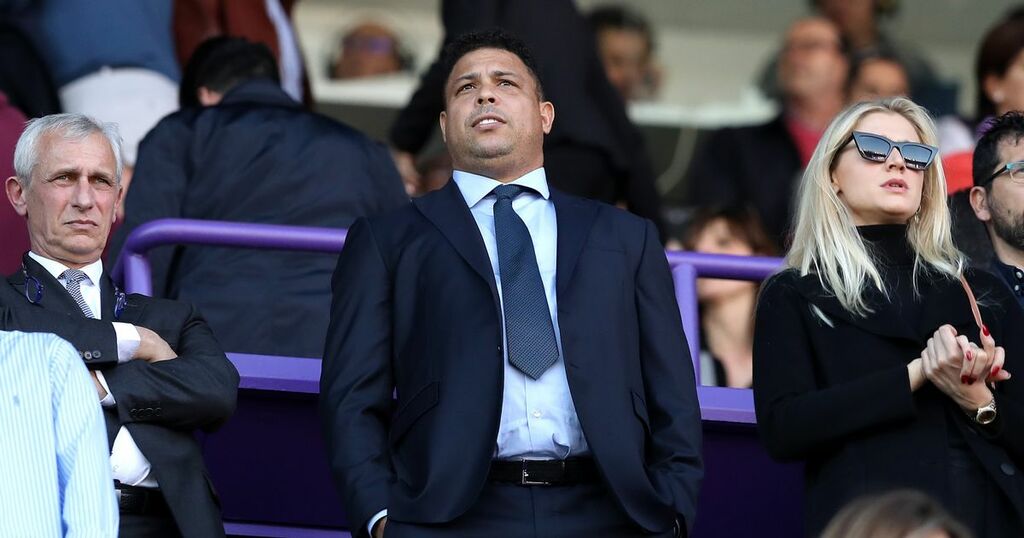 Brazil legend Ronaldo has backed Cristiano Ronaldo's move to Manchester United, saying he helped bring eyes back to Serie A during his time at Juventus.

Cristiano completed a stunning return to Old Trafford on deadline day, signing a two-year contract with United to return for a second spell after spending six years with them between 2003 and 2009.

The Portugal legend came under criticism for the way he left the Serie A giants after three years with the club, where he scored 101 goals in 134 games and won two Serie A titles.

But his legendary namesake Ronaldo, who played for both Inter and AC Milan during separate spells in Italy, believes the 36-year-old did nothing wrong and that his time in Turin was only good for the game and league.

"The one between Cristiano and Juventus was a good story and it brought benefits to Italian football, it helped the world rediscover it, it made it competitive again at the highest levels," Ronaldo told Gazzetta dello Sport.

"It was a magnificent passage. Cristiano preferred to leave, but the discussion doesn’t change.

"Juventus lost Cristiano, but the team is still strong. Be aware, Juventus are always Juventus… For example, they brought that young striker [Moise Kean] back to Turin, whom I like."

Cristiano is set to make his second debut for Man United on Saturday against Newcastle in the Premier League at Old Trafford, where he will sport the famous number 7 shirt once again for the Reds.