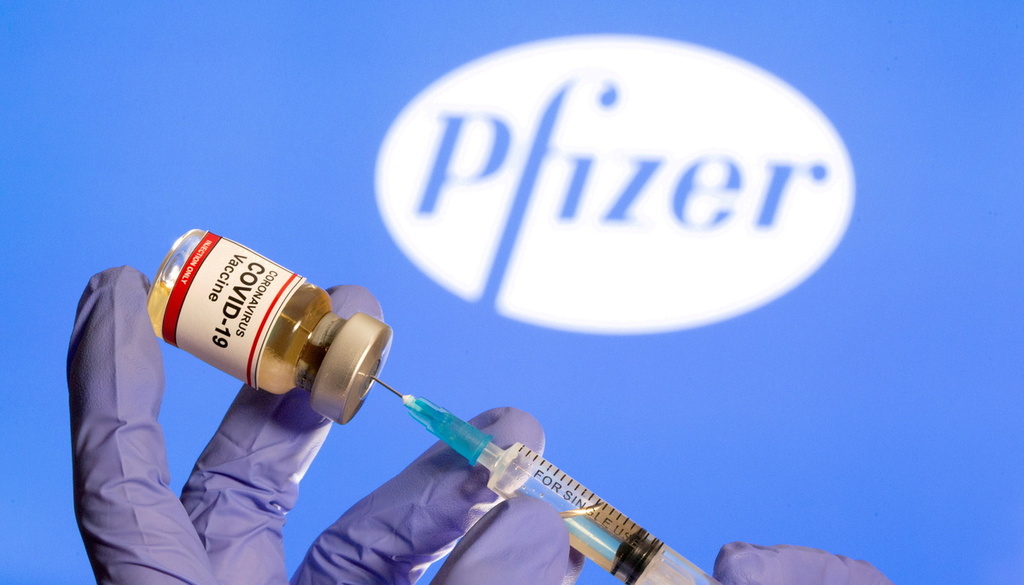 Brazil is in talks to buy up to 150 million doses of the Pfizer COVID-19 vaccine for next year, according to a document sent by the Health Ministry to a Senate inquiry on Thursday.

The document was shared with the inquiry, which is probing Brazil's handling of the pandemic, after senators requested information on plans for the country's vaccination campaign next year.

The Health Ministry said it was negotiating the purchase of 100 million doses with Pfizer, with a possibility of acquiring another 50 million doses.

On top of the Pfizer vaccine, Brazil will rely on the Astrazeneca shot which it produces in the country - currently with imported active ingredients.

Brazil has the world's second highest COVID-19 death toll, behind only the United States. President Jair Bolsonaro has been criticized by health experts for his mismanagement of the outbreak, railing against lockdowns and regularly refusing to wear a mask in public.

Despite a slow start, Brazil has ramped up a successful vaccination campaign. Over 70% of Brazilians have now received a first dose, compared to 65% in the United States.