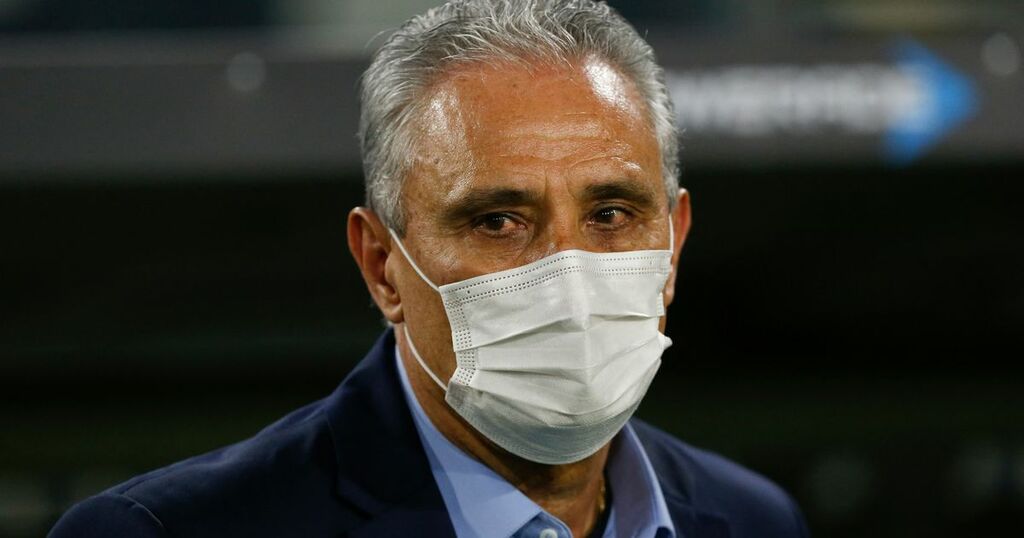 Leeds United winger Raphinha was delighted with the impact he made on his international debut for Brazil.

Raphinha started on the bench for Tite’s side but replaced Everton Ribeiro at half time with opponents Venezuela 1-0 ahead.

But the 24-year-old showed no signs of nerves as he made an instant impact in helping turn the game on its head and earning the Brazilians a 3-1 victory.

He supplied the corner delivery for Marquinhos to head in the equaliser, before then playing a key role in the penalty incident for the second goal with a darting run through the midfield.

Raphinha then helped put the icing on the cake as he provided a perfectly weighted cutback for fellow debutant Antony to steer home from inside the six-yard box.

Following the debacle involving the Premier League’s Brazilians during the previous international break, where Raphinha and several other players were prevented from representing their country, the Leeds winger claimed that handed him with an added incentive to impress, while also revealing what manager Tite asked from him before he took to the field.

"Tite asked me to do what I did with Leeds," he said. "I don't think I let him, nor my team-mates, nor the Brazil fans down.

"I was really anxious to make my debut and after I wasn't allowed to come the first time I got even more anxious to be here and wear a Brazil shirt.

"So, I think that I gave my best and it was good for me individually and to help my team-mates on the pitch."

Raphinha and the rest of his Brazilian team mates are next in action on Sunday evening when they face Colombia.