Brave start for Her Productions with Uncle Vanya

IN a city already swimming in theatre companies and with limited audience numbers, the question might reasonably be asked: does Newcastle need another one?

If the new, female-led Her Productions' presentation of Anton Chekhov's Uncle Vanya, which runs at the Lock-Up between May 25-29, is anything to go by, then the answer is emphatically yes.

Recognising Chekhov as the master of understated drama, De Wit and Pazar stage Uncle Vanya sparsely and intimately, allowing the gifted cast to revel in exquisite stillness, broken only by fits of alcohol-driven revelry and declarations of unfulfilled passion.

"I wanted the audience to feel like they are looking through a window at a family in crisis," De Wit says.

Uncle Vanya, set on a rural estate and chronicling the quiet desperation of the Russian aristocracy, may seem an odd choice for the first play from this female-centric production company, formed in 2021.

However, co-founders De Wit and Pazar, who created Her to "hold space for women in theatre industry" in Newcastle, see many modern parallels in the play, and equal complexity and weight in Chekhov's female and male characters.

"Women are represented with as much light and importance as the men in Chekhov," De Wit asserts.

"I could see so clearly my friends, my family, myself, in it," she says. "He has compassion for every single character."

As we emerge from the pandemic and its long periods of enforced isolation, which young people found particularly hard, Chekhov's ageless play has other resonances.

Uncle Vanya deals deftly with themes of depression, alcoholism, suicide, the loss of human connection, unrequited love and most startlingly, given that it was written in 1897, climate change.

"It asks a lot of questions about who we are, reflects on our differences," the 27-year-old De Wit says. "Forestry issues are dropped into character dynamics."

Pazar, 34, feels that Chekhov is "posing a question to all of us: what do we do when there is nothing to distract us?"

With a goal of bringing "professional, beautifully crafted, original work to Newcastle", Her Productions have assembled a dedicated ensemble cast, some of whom are travelling from Sydney for the opportunity.

As well as Pazar, who portrays Yelena with tender fire, there are fine performances from the entire cast, including Mike Booth as the disintegrating Uncle Vanya, Tristan McKinnon as the drunken, idealistic Doctor Astrov and Maike Strichow, as Yelena's homely step-daughter, Sonya, smitten with the forest-loving medic.

With this production originally slated for last year but postponed due to COVID, there has ironically been time for the actors to truly inhabit their characters, creating a real feeling of a family among them.

In fact, Charlotte's father, Tony De Wit, who is not a trained actor, is also involved, as Telegen, a downtrodden estate worker, and plays the guitar on stage.

The beauty of Uncle Vanya is that everybody can see something of themselves in the characters. For me, having spent the past decade in rural Australia, it is McKinnon's brooding philosopher Doctor, thwarted by provincial life, that touches a nerve and reflects our modern anxiety about our planet.

"We have lost any pure or immediate connection with nature or ourselves," Astrov despairs. "This wonderful, sacred landscape is being destroyed, the climate is changing."

Uncle Vanya is a hugely promising debut for Her Productions, underpinning their ambition to shake up Newcastle's theatre world. However, its founders remain humble and committed to their craft.

"What we've started here has a lot of potential," De Wit says. "I believe that the city is expanding and that there will be opportunities for professional theatre companies."

Uncle Vanya runs at The Lock-Up from May 25 to 29. Her Productions are offering $5 off for Herald readers booking tickets this weekend only via https://www.trybooking.com/events/landing/880597 using the code 'WEEKENDER'. 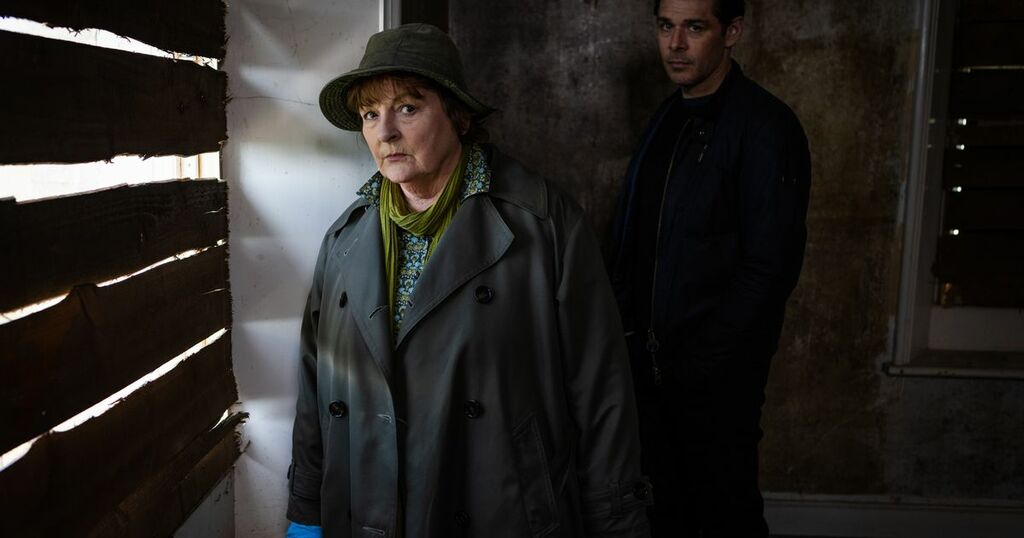 Chronicle Live
One subscription that gives you access to news from hundreds of sites
My Fair Lady review: Amara Okereke shines as Eliza Doolittle in Bartlett Sher’s glossy musical

The Independent UK
Why is the director of ‘The Staircase’ docuseries so upset by HBO Max’s dramatization?
CHARLOTTE, N.C. — In the more than two decades since Michael Peterson’s wife Kathleen was found at the bottom of…