An amazing young girl has overcome her blindness to land a lead role alongside Hollywood A-listers in a Netflix series.

Bubbly Nell Sutton, who is seven and was born with congenital glaucoma, was picked by Stranger Things director Shawn Levy for a key role in a mini-series based on the book All The Light We Cannot See.

This month, Nell and mum Rachel, from Gwynedd, north Wales, will fly to Budapest in Hungary to film with a cast including Avengers actor Mark Ruffalo and comic Hugh Laurie.

Rachel, 37, said: “Nell’s certainly never been shy and loves ­giving anything a go. She never sees her blindness as a problem. I knew she was special but I never expected her to be quite this amazing.”

In the drama, based on Anthony Doerr’s Pulitzer Prize-winner, Nell is a young version of lead character Marie-Laure – a blind girl who, along with a young German soldier, tries to survive in occupied France during the war.

Rachel, once told it would be impossible to have more kids after Nell’s older brother Isaac was born, says Nell inherited her father’s blindness. She adds: “We knew there’d be huge challenges but I always told her she’d be able to do anything.”

Like dad Paul, visual impairment has not held her back. With support from the charity Guide Dogs, Nell is an inspiration to everyone she meets.

At two, she learned how to use a cane, then the chatty toddler joined mainstream school – winning awards in art and gymnastics. In summer 2020, she starred in a nationwide advertising campaign for the Guide Dogs charity.

Nell then kept asking to do more acting. So when Rachel saw a casting call for a blind girl in a TV show, she sent in introduction tapes. Two months later, Rachel received an email saying director Shawn wanted to do a Zoom audition with Nell.

She said: “This is the man who directed Stranger Things, the Night at the Museum series – proper Hollywood blockbuster stuff.”

Rachel said: “She’ll be watched by tens or even hundreds of ­millions of people to celebrate and show visual impairment in a ­positive light.”

Shawn said: “Nell has an effervescence and joyous presence that is infectious, on screen and off.”

Rachel added: “Nell knows her blindness is an integral part of who she is, but it doesn’t define her. She can be anything she wants to be.”

Nell’s a star for the Guide Dogs Make Every Day Count campaign. Find out more here 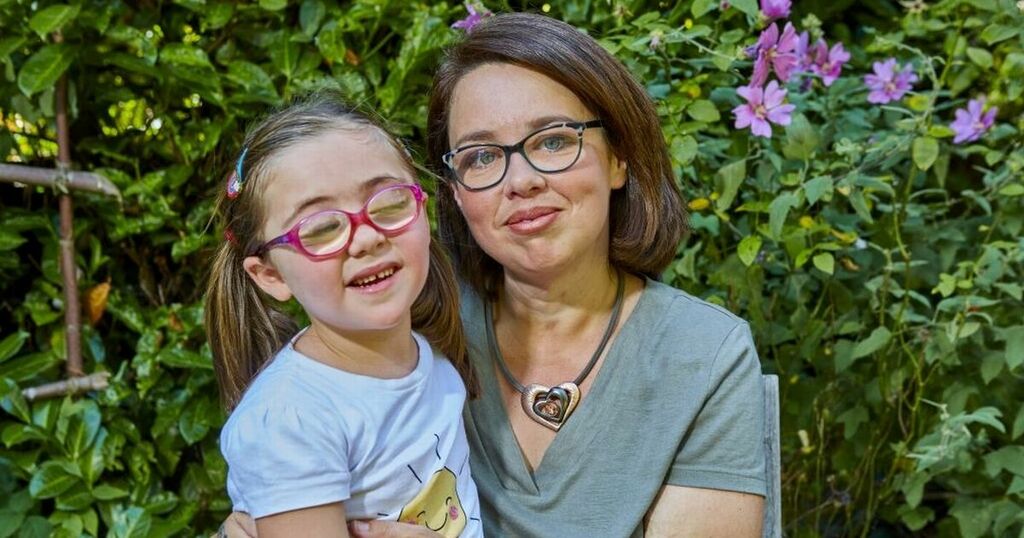 Wales Online
Where are the cast of The High Life now?

Divorce, death, and Hollywood - the cast of the classic one season show The High Life have had different paths…