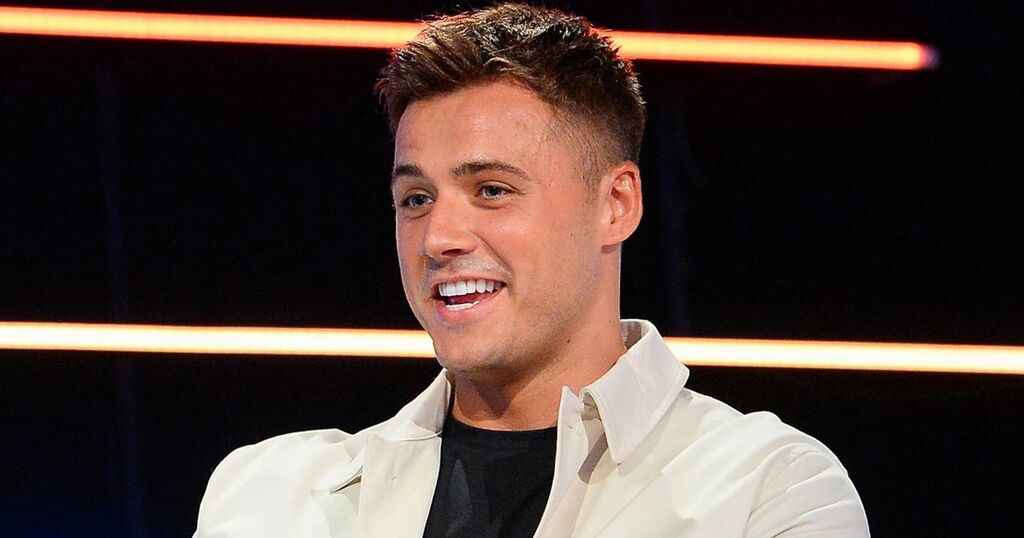 Love Island’s Brad McClelland has sparked rumours he could be dating Too Hot To Handle’s Chloe Veitch – after liking a series of her photos on Instagram.

The 26-year-old from Amble in Northumberland showed his appreciation for a number of bikini snaps of Chloe.

He also liked a funny shot of the reality TV star joking around with a pal at a Harry Potter themed day out.

Both parties are believed to be single at the moment – with Brad’s romance with fellow Love Islander Lucinda Stafford fizzling out.

Chloe, who found fame on Netflix series Too Hot To Handle and The Circle US, was dating her The Circle co-star Mitchell Eason.

But their relationship didn’t go the distance, with Mitchell based in America and Chloe in Essex.

Social media fans were quick to comment on the speculation Brad and Chloe could be dating.

One wrote: “Obviously this could mean anything but my bored little mind zeroed in on it. Love a good reality show crossover.”

Another said: “I only saw her on The Circle and from what I’ve noticed of her, Brad will definitely have to have better banter to graft with her. She has a very fun personality.”

In a recent Instagram Q&A Brad told his 617,000 followers he is “currently not dating anyone”.

His admission came after fans demanded he get together with Love Islander Liberty Poole after they cosied up for a snap to celebrate her 22 nd birthday last week.

Brad also hit the headlines after he branded Love Island host Laura Whitmore “stupid” for her questions during the reunion show.

Laura asked how Geordie Brad felt about his ex Lucinda coupling up with Aaron Francis after he left the villa.

The labourer later confessed he said it as he was “bored” of being asked the same questions and giving the same answers.

He told OK! magazine: “The reason I answered the way I did is because every single interview I did upon leaving asked me ‘how did seeing Lucinda with Aaron make you feel?”

“I’m sick of answering that question, so I thought ‘do you know what? Screw this, I’ll come up with a daft answer!’

He added: “Ask a stupid question, get a stupid answer!”