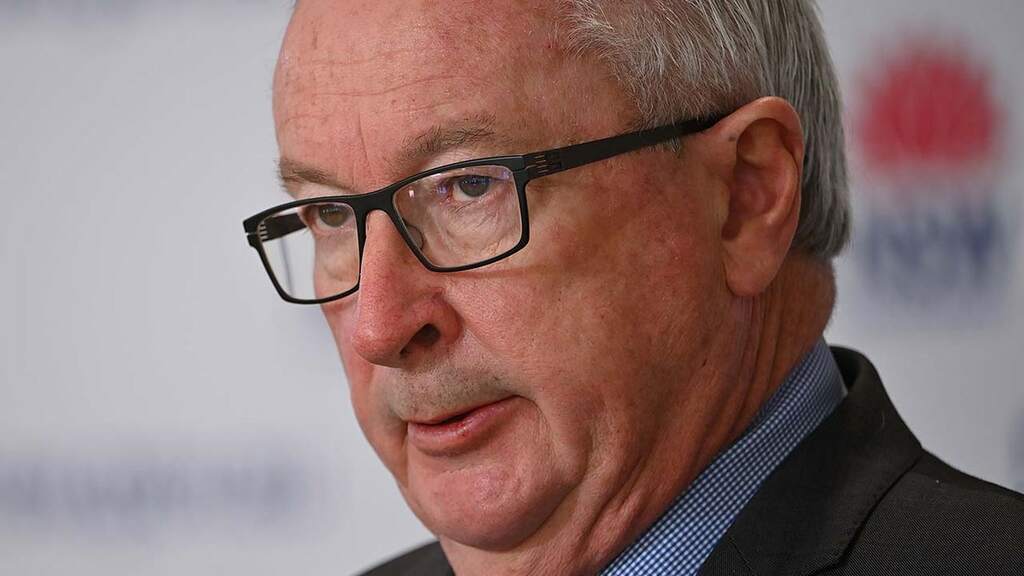 NSW Minister for Health Brad Hazzard says that the state is discontinuing the 11 AM daily COVID update because they take up too much of the team’s resources that could be used to fix the issues raised by reporters in them.

Speaking to reporters at the second last daily COVID update, for the time being, Hazzard said that there is a lot that goes into planning these daily updates. In fact, a single update can take three to fours hours beforehand to prepare.

“Let me just explain this,” he said.

“What I just set about trying to do is get some clear air for the team to think about the things you are raising,” he explained to reporters.

“If we do, say, four people or three people at one of these press conferences, you think it is just for one hour or whatever it is that you walk in here. But in fact, there is the preparation for the morning.

“Doctor James McNulty is here very early getting ready, so is Doctor Kerry Chant and the others. There is a massive team of people getting ready, drawing in all the information [for] probably three or fours hours beforehand.

“That time is taken out from the time we need to do the things you want us to do.”

By that logic, doesn’t that mean that ending these daily press conferences will also stop future issues from being raised? Make it make sense.

Brad Hazzard saying that press conferences are time consuming and they need to focus on working on getting back to normal. Wow. Daniel Andrews stood up to prolonged press conferences and endless ( mostly stupid) questions last year and still managed to get Victoria to zero.

The Minister for Health also clarified when we can expect to see a live-streamed COVID update when the daily press conferences end this weekend.

“There will still be regular press conferences, there just won’t be one every day of the week,” he said.

“If there’s nothing particularly new on that particular day, except the numbers, then we could resort to giv[ing] all the data but if there are issues, of course we’ll be here. That’s a non-issue.”

“I think getting the balance right, making sure we get the information out [to the] community is critical but we were doing that before,” he added in a response to a separate question.

“Doctor Jeremy McAnulty and the others were doing videos. At the present time, while we are dealing with all these issues, we were having press conferences.

“They might not be absolutely every day. Have no fear, we will be here.”

In case you missed it, Premier Gladys Berejiklian announced on Friday that NSW will stop giving daily COVID updates at 11am.

From Monday, NSW Health will release the number of daily confirmed cases, vaccinations rates, and other related figures online, with press conferences only scheduled for major updates like changes to lockdowns. It comes after NSW Health has decided to stop releasing an updated list of exposure sites, and as contact tracers prioritise contacting close and casual contacts through text message rather than a phone call.

The decision has been widely slammed by journalists and the general public as NSW continues to record new nationwide daily records. The state recorded 1599 cases since 8pm last night. There have now been 42,000 confirmed cases of COVID since the first reported cases of the pandemic in March 2020.

The post Brad Hazzard Just Clarified When We Can Expect Future COVID Updates After The 11AM Dailies appeared first on Pedestrian TV.