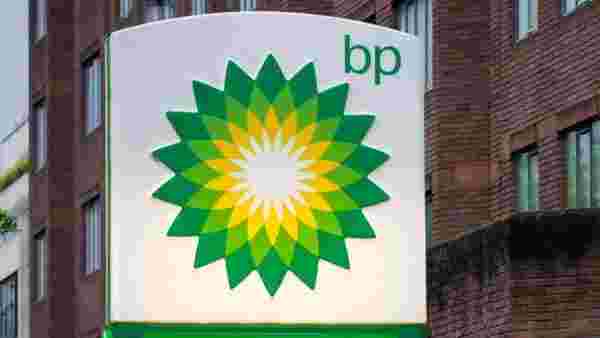 BP PLC has hired the former chief executive of one of the world’s largest wind power developers to run its gas and low-carbon operations, as the oil giant looks to support its push into renewable energy.

The British company on Tuesday said Anja-Isabel Dotzenrath, the former CEO of RWE Renewables, would help lead its pivot away from fossil fuels and into low-carbon energy. She replaces longtime BP executive Dev Sanyal who, in an unexpected departure, is leaving the company to take on a new role at a privately held refining company.

The moves come as BP works to expand its renewable-energy business, while shrinking its oil and gas production, as it and other major energy companies come under growing pressure from activists, investors and governments to curb carbon emissions.

Ms. Dotzenrath, who will join BP in March, is the first appointment to the leadership team with industry experience in running a renewable energy business since Bernard Looney became the company’s CEO in February 2020 and set out plans to remake the oil major as a green energy giant.

Since then BP has entered the offshore wind industry, agreeing a deal last year with Norway’s Equinor ASA to develop projects off the U.S. coast. Earlier this year, it won two leases to develop U.K. offshore wind farms in the Irish Sea, in partnership with EnBW Energie Baden-Wuerttemberg AG.

In hiring Ms. Dotzenrath, BP said it was tapping an executive with strong credentials in the wind industry, as RWE Renewables is the world’s second-largest offshore wind player.

Ms. Dotzenrath led RWE Renewables from its formation in 2019 when German utility RWE AG acquired the renewables businesses of E.ON SE and Innogy SE. She previously headed E.ON’s climate and renewables business, and earlier in her career worked as a management consultant.