Ride-hailing major Uber Technnologies Inc is under fire after the company's CEO Dara Khosrowshahi called the murder of The Washington Post columnist Jamal Khashoggi a "mistake". In an interview with Axios on HBO, Khosrowshahi compared the slaying of Jamal Khashoggi to the death of a pedestrian hit by one of his company's autonomous vehicles.

Khosrowshahi later said he regretted his comments. Uber CEO tweeted Monday that there's no forgiving or forgetting what happened to the journalist Jamal Khashoggi and he was wrong to call it a mistake.

#BoycottUber started trending on Twitter on Monday after Khosrowshahi's remark on Saudi journalist's killing. Till Monday morning, more than 7,000 tweets were posted to the social media website using the hashtag "#BoycottUber." Critics bash Khosrowshahi on social media alleging that he is downplaying Khashoggi's grisly murder to save one of the ride-hailing major's biggest investors.

In his tweet, Khosrowshahi said, "It's a serious mistake. We've made mistakes too, with self-driving, and we stopped driving and we're recovering from that mistake. "

Karen Attiah, global opinions editor for The Washington Post, wrote on Twitter that she wanted everyone to "pay attention" to Uber CEO's comments. "If one of Uber's main investors kills someone it doesn't really matter. A representative of a murderous regime can still keep a board seat," Attiah wrote.

Jamal Khashoggi, a Washington Post journalist, was killed on October 2, 2018, in the Saudi consulate in Istanbul, Turkey. 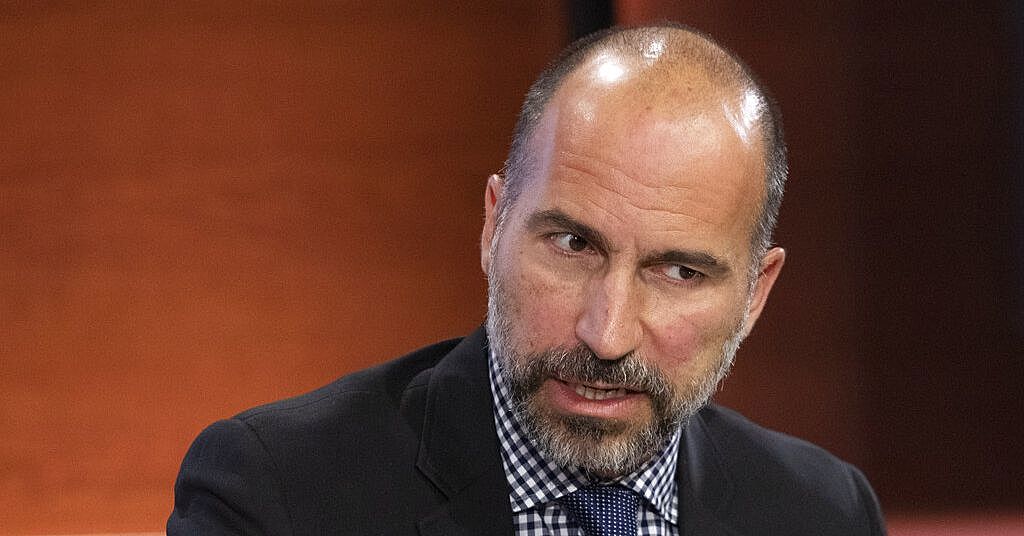 Chicago Sun-Times
From analysis to the latest developments in health, read the most diverse news in one place.
Uber CEO backtracks after calling Saudi murder of Khashoggi "a mistake"

"I said something in the moment that I do not believe."

AFP
One place to find news on any topic, from hundreds of sites.
Uber CEO Sparks Backlash (And Boycott) Over Jamal Khashoggi Comments